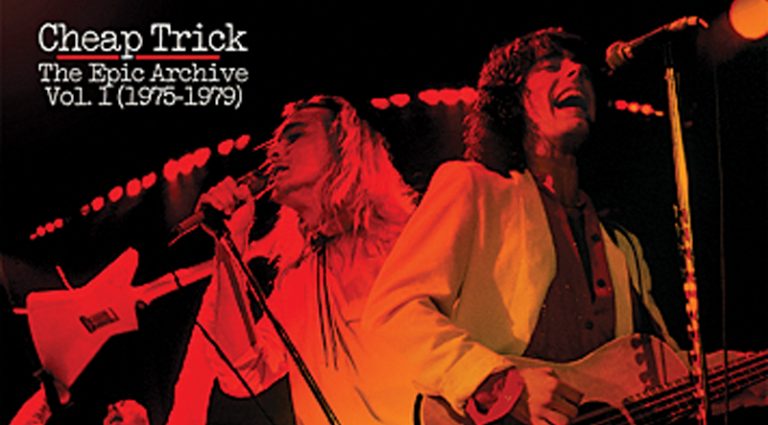 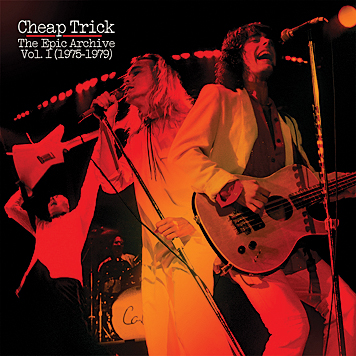 Most successful bands have an early period when members labor to figure out their special sound. This fun disc captures that moment, combining early tracks with live material.

The 1975 Memphis demos show the band closing in on its signature style, heard in the power-pop explosion of “Come On, Come On” and the fabulous “Taxman, Mr. Thief.” There’s an early version of “I Want You To Want Me” that gives a look at their studio process, as well as two pummeling versions of “Lookout” – an early composition that didn’t appear on vinyl until much later.

Rick Nielsen’s smart, Hamer-fueled guitar work is all over the place, full of whiplash rhythm parts and brief leads. The main power chords in “Stiff Competition” are likely derived from The Who’s “Won’t Get Fooled Again,” but it’s still glorious.

For more hot riffing, check out the three Budokan tracks at the end, including the Beatlesque “How Are You” and one of their flat-out best rockers, “On Top Of The World.” Here, Rick’s Strat attack is rife with feedback squeals and whammy dives – when matched with Robin Zander’s massive voice, it reminds us why we love Cheap Trick so much.