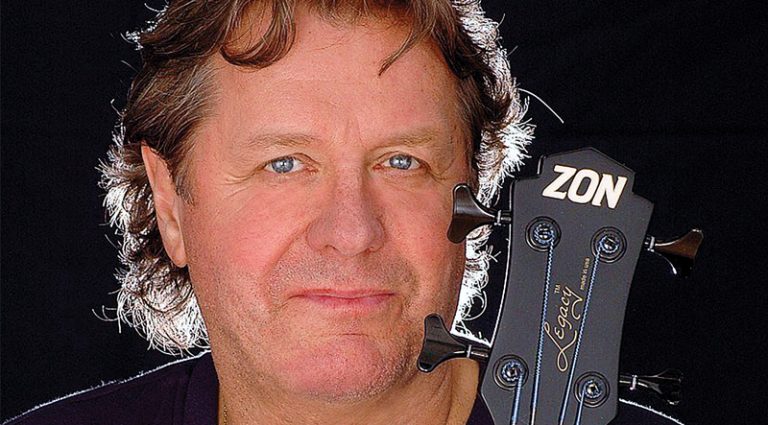 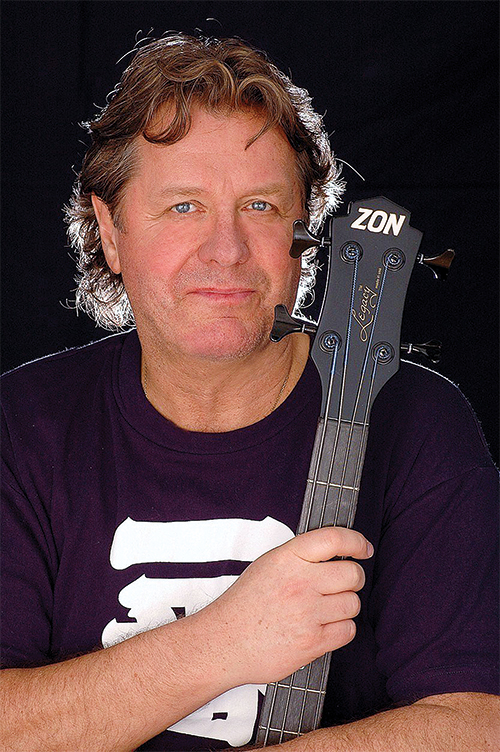 Born June 12, 1949, British bassist and front man John Wetton died of colon cancer on January 31 at the age of 67. In a career lasting more than four and a half decades, Wetton achieved many musical peaks, including chart success with Asia and fronting King Crimson during its most innovative period. In addition, he worked with the well-loved prog band U.K., as well as Roxy Music, Uriah Heep, Family, and Icon. His powerful, voice and muscular playing were hallmarks and, among the guitar aces with whom he performed are names like Steve Howe, Robert Fripp, Allan Holdsworth, Phil Manzanera, Steve Lukather, Mick Box, Scott Gorham, Pat Thrall, Guthrie Govan, and Alex Machacek.

For tone, Wetton’s massively fuzzed ’61 Fender Precision Bass was a critical part of the 1972-’74 King Crimson era, famously heard on “Starless,” “Lark’s Tongue in Aspic,” and “Red.” Many musicians point to his playing and tone in that era as being vastly influential. At the time, Wetton plugged his bass into an Italian-made Jen Double Sound Fuzz/Wah and his back line consisted of Hiwatt tube heads and Cerwin-Vega 4×12 cabs with EV speakers. In later years, he used basses by Zon, Gibson, and Fernandes.

The short-lived supergroup U.K. put Wetton on the map as a serious progger, featuring powerful melodies on “In the Dead of Night” and “Nevermore.” However it was 1982’s pop-infused Asia album that gave the bassist platinum success at last, thanks to a lineup with Steve Howe and Geoff Downes, from Yes, and drummer Carl Palmer of ELP. Hits like “Heat of the Moment” and “Only Time Will Tell” landed Wetton’s voice on radio and helped the LP go quadruple-platinum in the U.S. His good looks and understated stage presence only added to his reputation.

Asia’s follow-up, Alpha, was panned by critics, complicated by Wetton’s debilitating battle with alcohol. There were various Asia reformations over the years, some without him, and it wasn’t until the early 2000s that he became sober and relaunched his career. Wetton took part in several Asia and UK reunion tours, and the rocker’s renowned vocals remained in fine form.

Several years ago, word of the bassist’s cancer became public.

Hours after Wetton’s death, tributes began to flood in. “A legend and a friend – it was an honor to know him and work with him,” said guitarist Steve Lukather, while prog-guitar hero Steve Hackett added, “I am very sad at the loss of John, who was a special friend, a wonderful singer, and musician.”

“As a musician, he was both brave and innovative, with a voice that took the music of Asia to the top of the charts around the world,” said Carl Palmer. “John’s ability to triumph over alcohol abuse made him an inspiration to many who have also fought that battle. For those of us who worked with him, his valiant struggle against cancer was a further inspiration.”