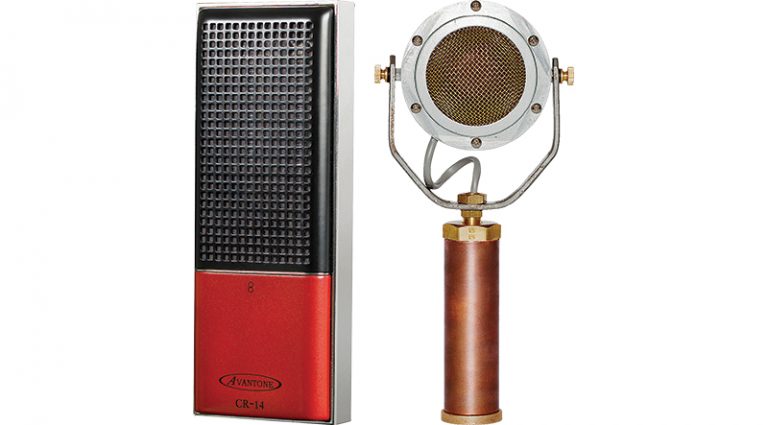 Strike up a conversation with anyone who records music and they’ll talk your ear off about mics and preamps. If you want to make your guitar and vocals sound good in a home studio, the right “front end” tools are critical.

The Golden Age Pre-73 MkIII is an affordable preamp whose job is to make audio sources (guitar, bass, mic’d vocals and instruments) sound better. Based on a famed Neve studio circuit, the single-channel box has just a few controls and in/out jacks: Gain and Output knobs, plus a DI jack for guitar or bass, and a phantom power button for condenser mics like those used to record acoustic guitars. It also has a Mic/Line switch for choosing a plugged-in guitar or a mic, and Air1/Air2 switches for additional EQ flavors. In back, there’s a Neutrik “combo” input for an XLR mic or 1/4″ cable, as well as separate outs to send the signal to the next step in the chain (digital interface, compressor, PA, etc.).

Of course, you may want some mics to plug into the Pre-73. The Ear Trumpet Edwina is a cool, steampunk-styled large-diaphragm condenser mic. These microphones can be used for everything from vocals to drums, but pickers often prefer them for acoustic guitars, as they pick out details nicely. The Edwina’s no exception, but it gets the job done without any harshness or feedback. As with all condenser mics, remember to fire up 48-volt phantom power to make this puppy work.

The Avantone CR-14, meanwhile, is a ribbon mic that requires no supplementary power. Ribbon mics are more fragile than dynamic or condenser mics, but they can capture absolutely beautiful tones. The CR-14 is wonderful on acoustic guitar. Pair it with a nice preamp, some light compression and reverb, and enjoy the magic.

Coupled with the Pre-73 MkIII preamp, both the Edwina and CR-14 will give any home-recording cat a nice array of guitar tones. And in the studio, sound quality is everything.