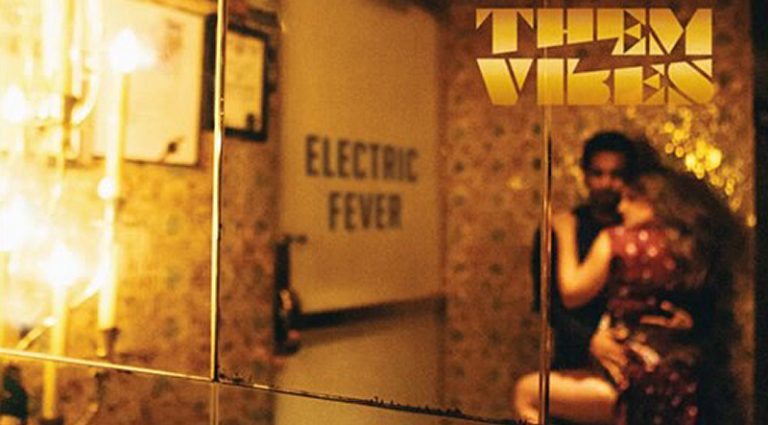 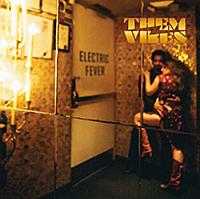 Nashville band Them Vibes latest recalls rock’s past without sounding dated or cliché. Much of the reason for that is the guitar work of Alex Haddad and Kyle Lewis. There’s no in-your-face playing, but there’s plenty of tasteful guitar work that forms the basis for the 12 cuts on the record. And, when the two lock up and play dual lines, as on the melodic rock of “Who Do You Love,” the result is glorious.

The band is right at home with riff-based tunes. “Shoot The Messenger” shows they’ve learned all the best lessons from the past. And the riffs on “Comin’ Down On You” provide proof that the melody is the thing. “New Religion” shows off the band’s affinity for ’60s rock, with its Beatles circa 1966 feel from the guitars and the rhythm section.

Their acoustic side shines through on “Sha La Loo Ya,” which also features killer vocals and harmonies. That’s not a mistake as the vocals of lead singer Brother Love and Haddad mix wonderfully throughout the record.

Good to hear bands and players like this who still know rock and want to grow and perpetuate it.

Nickel Creek – Why Should the Fire Die?