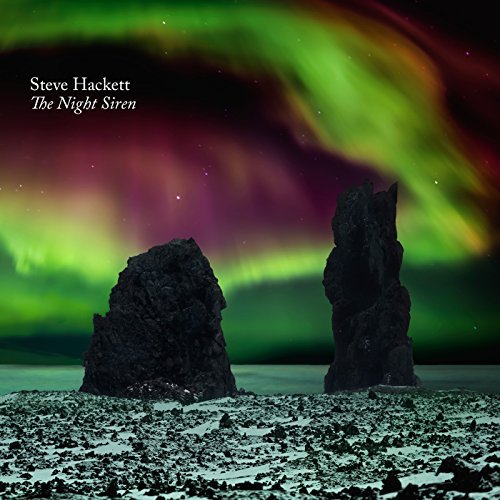 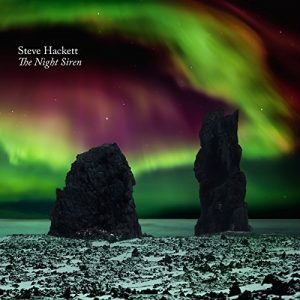 Former Genesis guitarist Steve Hackett’s new album brings together musicians from all over the world in the spirit of unity, multiculturalism, and diversity. The project joins singers from Palestine and Israel, along with the sounds of Iraq, India, Peru, and the U.S. Hackett’s eclecticism – and his belief that the world needs to come together in harmony – is the album’s premise.

Despite this ambitious undertaking, the album holds together as an expansive musical work with Hackett’s mellifluous guitar tones working as the glue that binds it all together. While some of the material harkens back to the dynamic flow of early ’70s prog, with its diversity of instrumentation and tempo shifts, the overall sound is fresh.

Rich orchestration works congruently in concert with Hackett’s beautifully notched guitar tones that soar throughout. Highlights include the epic “El Nino,” the ballad “Other Side Of The Wall,” and the Spanish tinged “Anything But Love.”