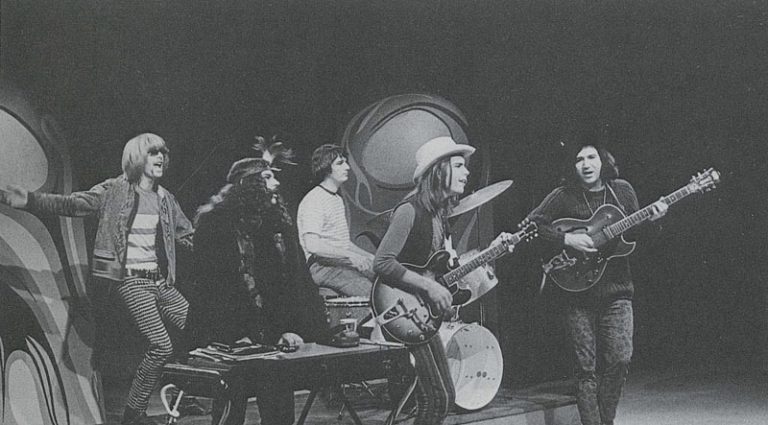 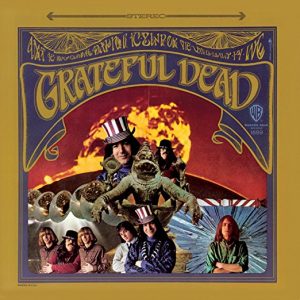 The Grateful Dead profoundly shaped the trippy San Francisco sound of 1967, while to the south, the Doors crafted a harder-edged approach to psychedelia in Los Angeles. Both bands released their debut albums exactly 50 years ago, and each platter has been reissued in grand style.

By the release of their first LP in early ’67, the Dead was already fusing rock and roll, acid-rock, blues, jazz, folk, and jug-band music into something different. This sonic melting pot can be heard in the opener, “The Golden Road” with Jerry Garcia and Bob Weir’s exuberant guitar parts, Phil Lesh’s exploring bass, and Pigpen’s bad-ass Vox Continental organ. They dug into electric blues with “Good Morning Little Schoolgirl” and “Sitting On Top Of The World,” the latter with a fuzzy lead that melded bluegrass and blues as only Garcia could.

The second CD here contains live tracks from two 1966 shows from Vancouver. Check out “I Know You Rider,” in which Jerry’s solo is a joyous explosion of notes and style – indeed, there weren’t many flatpickers this proficient in the burgeoning San Fran scene.

Another keeper is “Cold Rain And Snow,” with its tight Guild Starfire-meets-Vox interplay, again pretty sophisticated considering the Dead’s reputation for loose, jammy improv. It’s all the hipper since it was recorded six months before the first album was released. 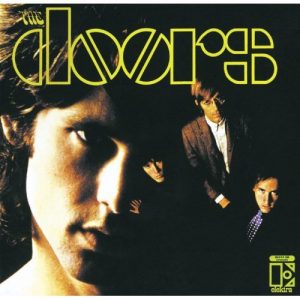 Another 50-year-old piece of vinyl, The Doors, also spotlights the Vox Continental organ, here courtesy of the late, great Ray Manzarek. In contrast to the Dead’s positive energy, the Doors channeled a darker shade of aggression, heard in “Break On Through,” the pounding opener. Every track on this album is a bona fide rock classic, and they’re presented here in stereo and an original mono mix – the latter of which sounds spectacular.

The extra perk is a live set from March 7, 1967, at the Matrix, in San Fran. The recording helps us envision the real scale of ’60s rock: the Doors were hardly packing hockey arenas yet, and it’s fascinating to hear them working a small room that measured just 50′ x 80′. In the live version of “Light My Fire,” key into Robby Krieger’s groundbreaking solo, not just for its melodic quality, but for the fast, legato hammer-ons. They were unprecedented and, no question, few psychedelic guitarists of the day possessed Robby’s deep modal know-how.

Between these debut albums from the Dead and the Doors, it’s wonderful to once again revel in the superior guitarmanship. No, this wasn’t the screaming acid-blues of Clapton and Hendrix, but Garcia, Krieger, Weir, and even Lesh demonstrated a quieter brand of psychedelic virtuosity. These two LPs are where it all began.