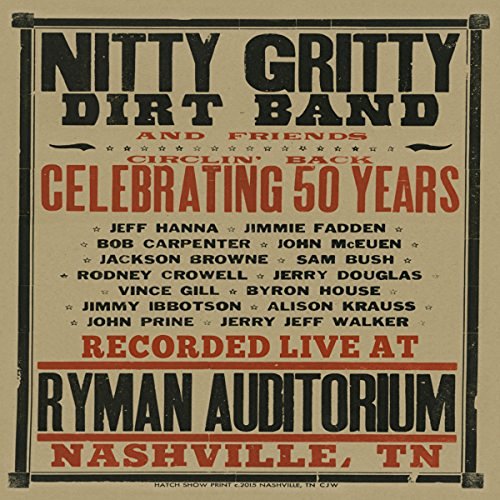 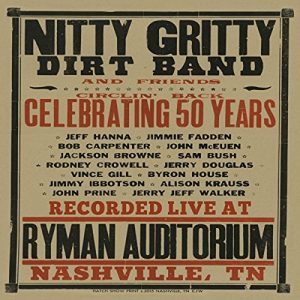 The Dirt Band celebrates five decades in style with a host of new releases.

It’s almost easier to list who wasn’t at the show. Among the stars performing with the Dirt Band are Jerry Jeff Walker (“Mr. Bojangles”), Jackson Browne (“These Days”), Rodney Crowell and Alison Krauss (“An American Dream” and more), John Prine (“Paradise”), Vince Gill, Sam Bush – the list goes on. 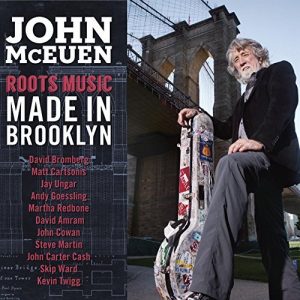 Band stalwart John McEuen’s latest is also a star-studded affair – but a slightly frustrating one if you like to know who’s playing what. Steve Martin, David Bromberg, Jay Ungar, and many more guests are lending a hand, but it’s up to you to guess when and where, as there are no liner notes to elucidate the proceedings.