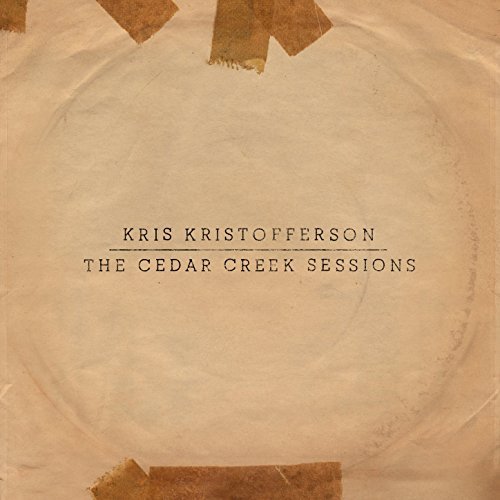 Kristofferson covers a wide range of his classics, some of them songs that became hits for others. Among these: “Jody And The Kid” (Roy Drusky), “Me & Bobby McGee” (Roger Miller and Janis Joplin), and the country standards “Sunday Morning Coming Down” (Johnny Cash) and “For The Good Times” (Ray Price)

While his No.1 single “Why Me” is absent, nearly all remaining performances revisit songs from earlier solo albums, including “To Beat The Devil,” “Casey’s Last Ride,” the barbed social commentary “The Law Is For The Protection of the People,” and “Duvalier’s Dream,” from his 1970 debut album.
Camp, who largely remains in accompanist mode, adds an understated, eloquent acoustic intro to “Darby’s Castle.”

Recent health issues notwithstanding, Kristofferson’s passion and wry sense of humor remains as prominent and sharp as it did when he first shook up Nashville as a long-haired proto-Outlaw more than 45 years ago.