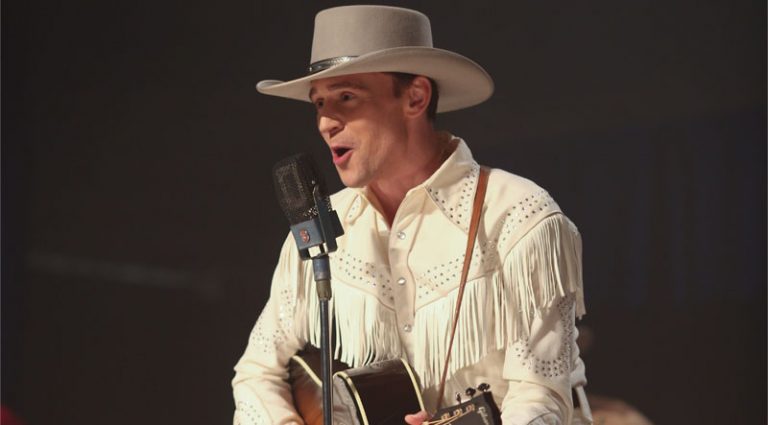 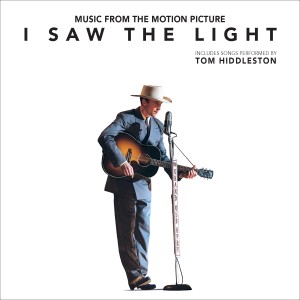 I Saw The Light, the recently released Hank Williams Sr. biopic, stars Tom Hiddleston as the iconic, troubled country singer and songwriter who left an indelible impact on American music before dying in 1953 at age 29, awash in alcohol and drugs. Presented documentary-style, it covers the last nine years of Williams’ life. This digital-only soundtrack album spans old and new, as the producers’ determination to create a narrative infused with authenticity and accuracy extended to the soundtrack.

Hiddleston’s vocals on “Honky Tonkin’,” “Jambalaya,” “Hey Good Lookin’,” “My Bucket’s Got A Hole In It,” and “Move It On Over” have become a topic of debate (some, including Hank Williams III, have been critical). Instrumentally, however, the musicians conjure up the authentic Drifting Cowboys sound heard on Hank’s MGM recordings, transcribed radio shows, and live airchecks. Their relaxed feel avoids the clinical sterility that often undermines attempts to resurrect a classic musical sound. Stuart Duncan and Larry Franklin handle fiddle parts.