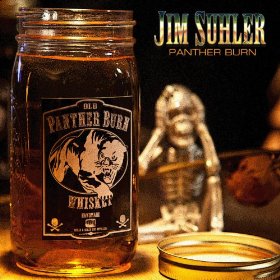 At 53, Suhler’s influences come largely from the British blues movement and after – the Stones, Zeppelin, Rory Gallagher, ZZ Top, the Vaughan brothers, Anson Funderburgh, and Bugs Henderson. The larger ensemble works to Suhler’s advantage, showcasing his electric and resonator playing as well as songwriting, although the CD’s highlight is his slide arrangement of the instrumental “Remember Mama,” from Elmer Bernstein’s score of To Kill A Mockingbird.