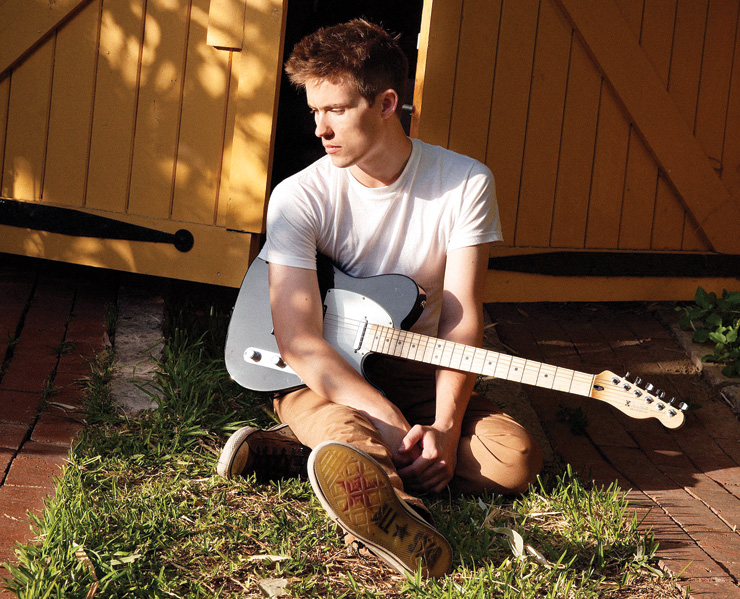 Jonny Lang’s career has taken a turn that should befuddle the folks who saw him as a pretender to the Blues King throne. He started young, playing biting lead guitar and spitting gravelly vocals that sounded like they should be coming from someone much older. 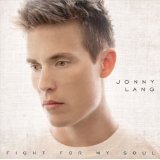 For several records now, he’s moved into the world of soul. In fact, the inﬂuences on this new album lean much more toward Stevie Wonder (especially), Van Hunt, and Sly Stone than they do Buddy Guy, B.B. King, or Stevie Ray Vaughan. There’s still plenty of ﬁne guitar, but the solos are short and melodic for the most part, not the machine-gun bursts of his past.

There are insanely good songs on the record. In fact, “Seasons,” with a great melody, reﬂective lyric, and gorgeous acoustic guitar builds to a climax that ﬁnds Lang trading fours with himself, going from the bass strings of his guitar to the high frets on the bottom three strings. “All Of A Sudden” is a ballad that ﬁnds Lang showing off a ﬁne falsetto voice. “We Are The Same” has a brilliant string arrangement and a bold melodic solo.

He used to be known as “Kid Jonny Lang,” but he’s deﬁnitely all grown up.