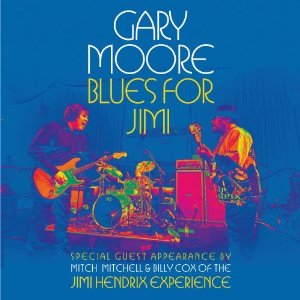 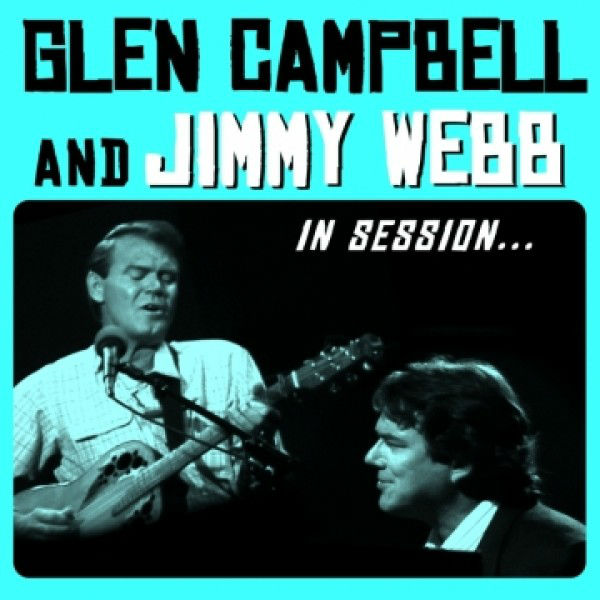 It’s no surprise, given Glen Campbell’s 2011 Alzheimer’s diagnosis and his lengthy Farewell Tour, that music and video from the past are emerging, like this 1983 Canadian TV show he did with songwriter Jimmy Webb. He met Campbell in the late 1960s after the singer recorded his hit version of Webb’s “By The Time I Get To Phoenix.” Webb accounted for some of Campbell’s most successful ’70s country-pop hits: “Wichita Lineman,” “Galveston,” “Where’s The Playground Susie,” and “Honey Come Back.” Over the years, they worked collaboratively in various studio and stage settings.

In Session, taped in Ontario, was part of a Canadian series pairing different artists, and the package includes both an audio CD and the complete show on DVD. With Webb playing piano and only occasional rhythm section presence, Campbell, using an Ovation Adamas, rolls through nine Webb originals, all the tunes previously mentioned except “Phoenix,” plus “The Moon Is A Harsh Mistress,” “Sunshower” (recorded by Thelma Houston), “Still Within The Sound Of My Voice,” and “MacArthur Park,” the odd, complex Webb ballad that became a 1968 hit for the late actor Richard Harris.

Vocally, Campbell sang ﬂawlessly, having freed himself from a treacherous drug and alcohol dependency a couple years earlier. Even those who feel Webb’s ballads are often awash in artiﬁce and pretense can’t deny the pair had a special creative chemistry. Campbell’s acoustic picking and soloing are sparkling and polished. For “MacArthur,” he can be seen split-screen on the DVD, dubbing in a rapid-ﬁre ampliﬁed solo on his solidbody. Both CD and DVD include Webb’s reﬂections on each song and the liner notes add his more recent reﬂections on Campbell’s illness. What makes this collection meaningful is the obvious musical and personal synergy they had from the start.