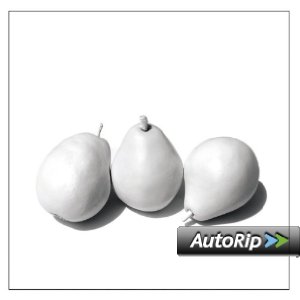 On many tracks, Yoakam alone handles guitar duties. That includes “Take Hold Of My Hand,” an aggressive original he began writing two decades ago and completed with Kid Rock’s assistance. On it, Brian Whelan added pedal steel. Sheer whimsy dominates the loopy original “Waterfall” while “Long Way To Go” sits in a zone between country and rock.

Two numbers have ’60s overtones. A period shot of John Lennon wearing three pairs of sunglasses inspired the title song and “A Heart Like Mine,” one of two tunes co-produced by Beck at his studio, has an obvious garage band feel.

The sole Bakersﬁeld shout-out is a chugging arrangement of “Dim Lights, Thick Smoke (And Loud Loud Music).” Joe and Rose Lee Maphis wrote it after watching Buck Owens, then only a local star, onstage at Bakersﬁeld’s famous Blackboard Cafe. Here, Jason Falkner adds steel with Eddie Perez on lead guitar. Falkner does both bass and guitar honors on “Missing Heart.”

By contrast, “Long Way To Go” features only Yoakam’s voice and Whelan’s piano. The two bonus tracks – covers of Johnny Cash’s “Ring Of Fire” and the Bee Gees’ “To Love Somebody” – get full band treatment.

3 Pears afﬁrms Yoakam’s maturity and reafﬁrms the edginess that made him compelling over a quarter-century ago.