Ruthie Foster will release her new album, Let It Burn, today, with an appearance at Los Angeles’ Grammy Museum. The event kicks off a tour that continues into late spring with stops in all major cities. The initial dates are co-bills with acclaimed Mississippi singer-songwriter Paul Thorn. 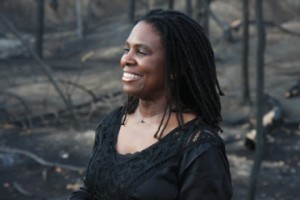