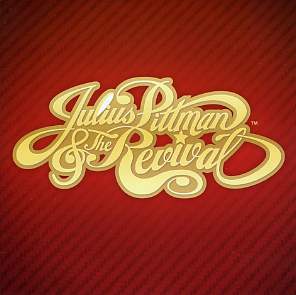 Southern soul singer Julius Pittman, whose smooth vocal style brings to mind Al Green or Teddy Pendergrass, is a key performer, songwriter, and vocalist for the band that features Randy Moss on guitar.

In a time when it seems singers from “American Idol” finalists to Michael Bolton apparently believe a song has to be sung with abandon from the very beginning, it’s great to hear a more subtle approach like Pittman’s. There are more dynamics, clearer emphasis where needed, and plenty of room for tasty guitar fills. This, his debut album, has all in spades.

Backed by a full horn section, the band works through five original songs plus covers, including a fine rendition of Green’s “Tired of Being Alone.” Pittman isn’t well-known outside his base in the Virginia/DC area, but this could be his breakout.