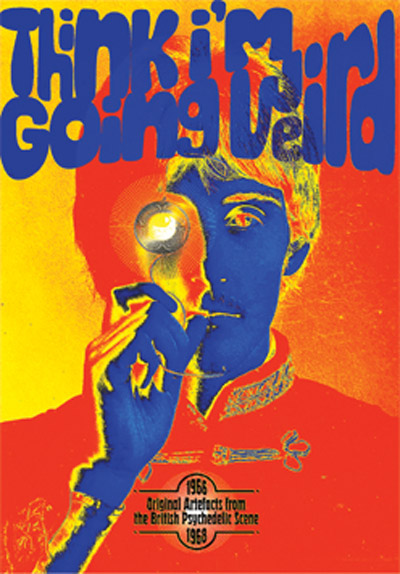 Do you crave fuzzed-out guitars, trippy pop, and all things Carnaby Street? If so, this five-CD/book set is a magical mystery tour of British psychedelia.

You’ll hear groovy singles from The Who and The Kinks, but also the obscure Simon Dupree & the Big Sound before they became ’70s proggers Gentle Giant. One in a Million’s 1967 “Fredereek Hernando” has slick licks from 14-year-old Jimmy McCulloch, later of Paul McCartney & Wings. The legendary pre-ELO band The Move delivers snotty riffs on “Walk Upon the Water,” thanks to guitar man Roy Wood.

The electrified baroque figures in Fairport Convention’s “The Lobster” come from teenaged Richard Thompson, while the jangle of “A Woman of Distinction” is Caleb Quaye, later Elton John’s guitarist. Dave Mason plucks sitar on Traffic’s “Utterly Simple,” while layers of acoustics and electrics build Force Four’s “Sun Sing.” For guitar heroics, The Yardbirds’ 1966 raga-rock masterpiece “Happenings Ten Years Time Ago” remains unrivaled, thanks to dueling 22-year-olds you know as Jeff and Jimmy.

There are countless acid-pop bands here (over 120 tracks in all), but Think I’m Going Weird sets a high standard, and there’s little filler. Relax and float downstream with this box of satisfying psychedelia.