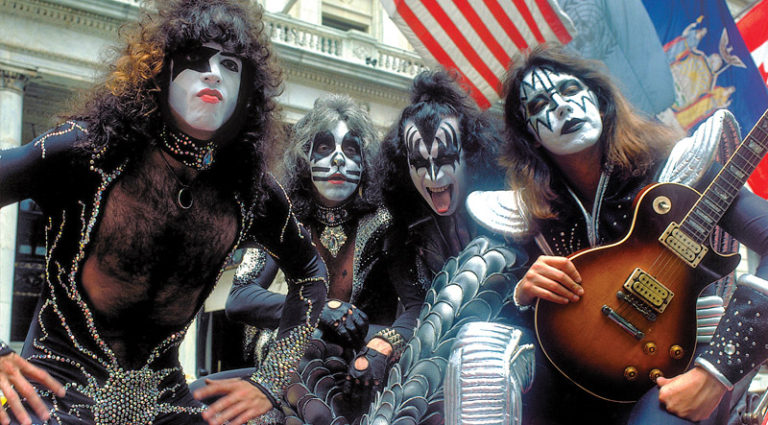 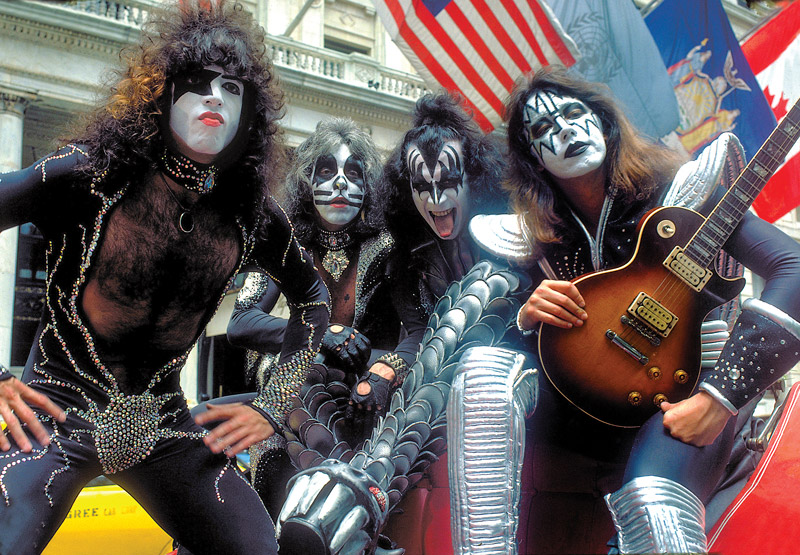 Destroyer 45 opens with the iconic “Detroit Rock City,” a firecracker of riffs, crunch, and harmonies. Also dig its kick-ass original demo. Ace Frehley delivers space-rock solos on “God of Thunder,” but otherwise, the guitarist is largely absent from the album. Instead, the leads in “Sweet Pain” and “Flaming Youth” were secretly performed by Alice Cooper guitarist Dick Wagner. 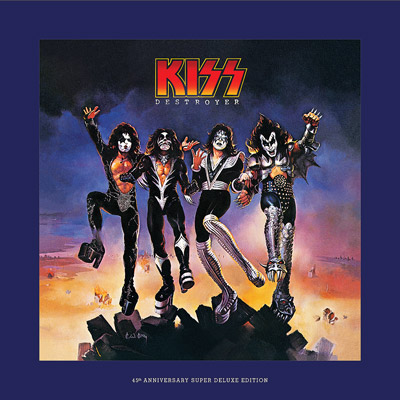 Look for extensive demos and alternate takes on discs two and three, like a rehearsal “King of the Night Time World” and an acoustic-guitar version of Peter Criss’ ballad, “Beth.” A glaring caveat emerges on disc four, which is a May ’76 concert from Paris. While a true Kiss soundboard tape would be revelatory, this is a substandard audience bootleg. Buyer beware.

Still, Destroyer 45 is a nostalgic dive into Kisstory, capturing the band’s evolution into a global entertainment behemoth. If that sounds like a blast, it’s probably time to re-enlist.