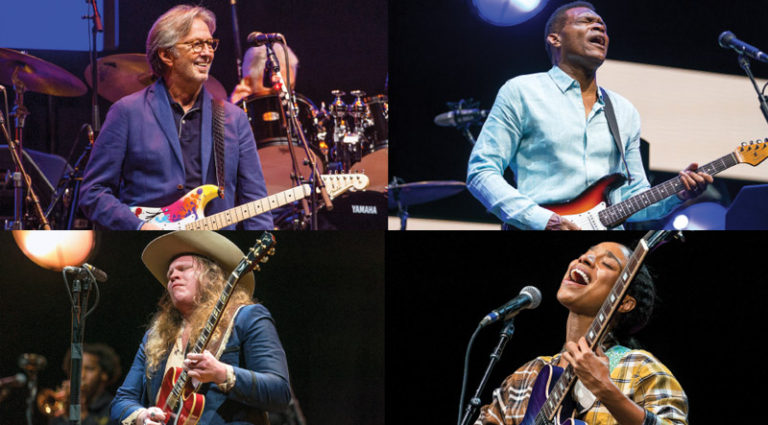 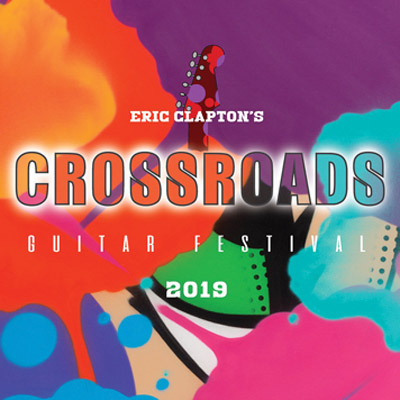 Eric Clapton’s Crossroads Festival has become the guitar event since its inception in 1999. With a diverse cast of the greatest pickers in the world, the event is a fundraiser for Clapton’s drug rehabilitation facility on the island of Antigua. This one marked the event’s return after a six-year hiatus.

While there are pacing issues and the inclusion of overplayed chestnuts, the performances are powerful, especially “While My Guitar Gently Weeps” with Clapton and Peter Frampton along with the Merle-Haggard-penned, “Tonight The Bottle Let Me Down,” featuring Albert Lee, Jerry Douglas, and Vince Gill. Closing with ensemble performances of Prince’s “Purple Rain” and Joe Cocker’s “High Time We Went” was an inspired choice to cap this six-string event.