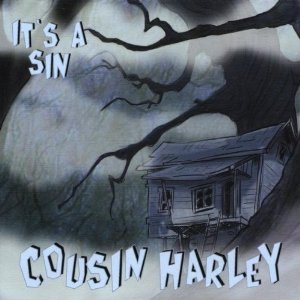 Paul Pigat is a believer in the Big Twang. Based in Vancouver, he plays guitar like he was born under a bad neon sign in Memphis.

But this is much more than just a rockabilly revival record. The songlist also includes twangy twists on the theme along with other sounds of the era, including proto-surf romps, spaghetti-western soundtracks, and Pigat’s stylish Western swing and jump blues themes.

Cousin Harley is a tight combo. Not only is their music spot-on, they’re obviously having a great time playing it!

The Clash – Live At Shea Stadium