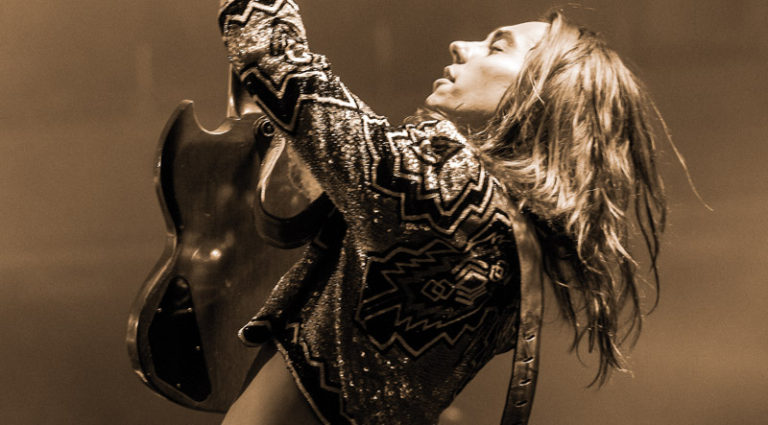 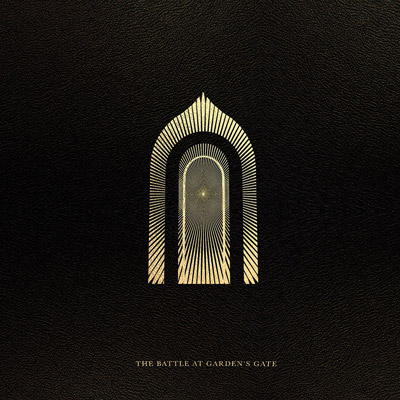 Surviving the slings and arrows of Led Zeppelin comparisons, a world tour, and Grammy win, Greta Van Fleet’s second LP delivers some of the most-beloved tropes from ’70s rock. Bassist Sam Kiszka, guitarist Jake Kiszka, vocalist Josh Kiszka, and drummer Danny Wagner (along with producer Greg Kurstin) shine a light on just how much popular rock has changed and regressed.

The Battle at Garden’s Gate is a philosophical think piece on love, materialism, and modernity that finds the young ensemble evolving with confidence.

The Mystick Krewe of Clearlight – Self Titled