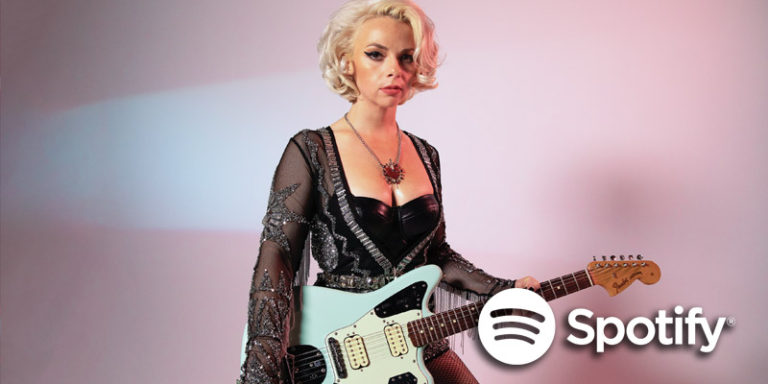 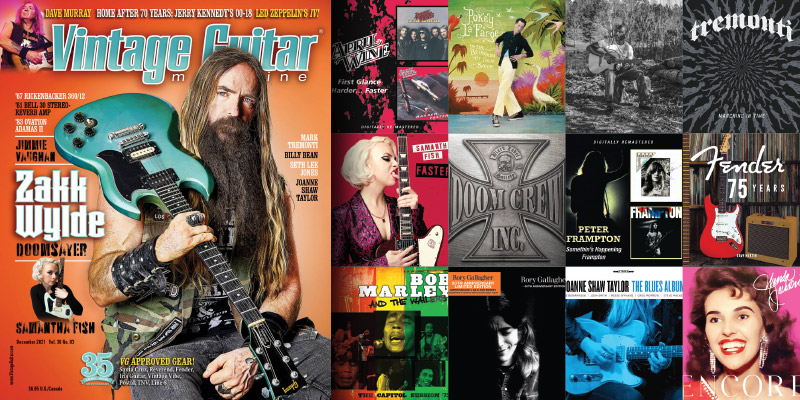 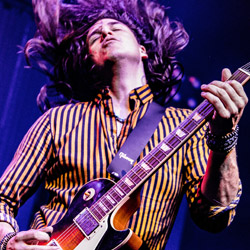 Episode 62 of “Have Guitar Will Travel” features John Notto, guitarist in Dirty Honey. Host James Patrick Regan talks with John about the band’s latest record, his role as songwriter, and recording with producer Nick DiDia working virtually from Australia. They also discuss his latest gear buys and how DH keeps an eye on its streaming sales. Please like, comment, and share this podcast! 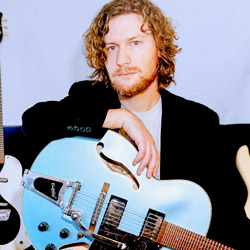 Host James Patrick Regan welcomes guitarist/composer Brendan Byrnes to the latest episode of “Have Guitar Will Travel.” Brendan is a microtonal player who grew up in the Bay Area and attended Berklee College of Music, then moved to Chicago, where he played in The MDR with drummer Matt Walker. They discuss his new album, “2227,” and dig into the details of microtonal playing, his gear, and his work composing for film, TV, and other media. 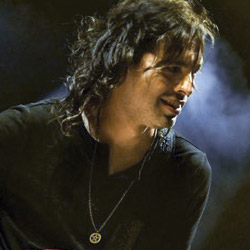 “Have Guitar Will Travel” host James Patrick Regan speaks with multi-instrumentalist Luis Carlos Maldonado. Growing up in Arizona and SoCal, he took to guitar after being turned on to progressive rock by U.K. and King Crimson and encouraged by his brother, Train bassist Hector Maldonado. Like most professionals, he’s been through a lot of gear and has great stories fostered by an array of band gigs (he has played with John Waite, Phil Mogg, Michael Schenker, Dean Delray, and now, Mick Jones in Foreigner) and a solo career that includes working with Mike Varney at Shrapnel Records. 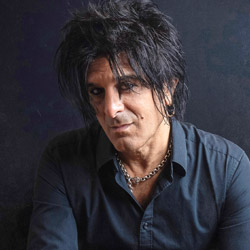 “Have Guitar Will Travel” episode 65 features host James Patrick Regan speaking with guitarist/vocalist Steve Conte. An educated jazzer and proficient solo artist, for his new album, “Bronx Cheer,” Conte teamed with fellow guitarist Chris Spedding and drummer Charlie Drayton. Conte himself started on drums as a kid, but jumped to guitar and has backed Paul Simon, Billy Squire, Willie DeVille, Peter Wolf, and the New York Dolls both with original frontman David Johansson, and now, with Michael Monroe. For more than 20 years, he has also sung and played music for the sci-fi series/movie “Cowboy Bebop” and other animé programs. Always a gearhead, they talk about the instruments and amps that have accompanied him throughout his career.