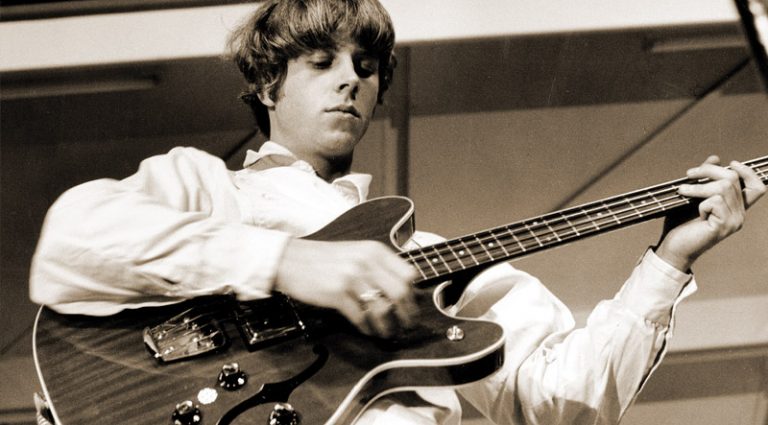 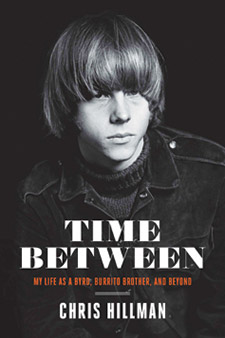 Though he began as a California bluegrass mandolin picker, Chris Hillman cemented his place in rock history as the Byrds’ original bassist and (with Gram Parsons) co-founder of the Flying Burrito Brothers. His memoir offers candid perspectives on his six-decade career, with plain-spoken portraits of personalities he worked with, particularly the notoriously erratic Parsons.

Entering the ’70s, Hillman’s narrative loses steam as he details short-lived collaborations with Stephen Stills – the contrived “supergroup” Souther-Hillman-Furay – and a sometimes-rocky reunion with former Byrds Roger McGuinn and Gene Clark. His passion returns discussing his successful ’80s move into mainstream country with the Bakersfield-inspired Desert Rose Band, and his widely praised 2017 solo effort Bidin’ My Time, produced by Tom Petty not long before his death.

Hillman’s gear stories are often amusing, beginning with a naïve, youthful attempt to restring a Goya classical with metal strings. A Martin OM bears his name, yet he ruefully recalls his early days in music, finding an OM-45 priced at an unbelievable $125 he simply couldn’t afford. Having played a Guild Starfire bass as a Byrd, he expresses pride in their Hillman signature reissue. They sold so quickly he had to order one from Germany in order to present it to Petty.