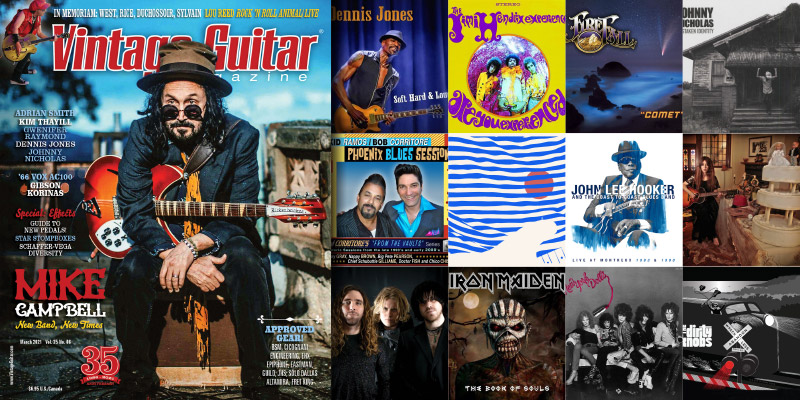 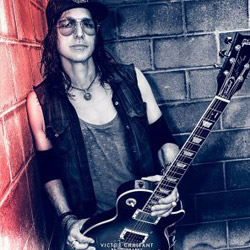 “Have Guitar Will Travel” host James Patrick Regan welcomes Ryan Roxie in episode 45. The guitarist has enjoyed an amazing career – backing Alice Cooper, jamming with Joe Satriani, Slash, and Gilby Clarke, living the life of a rock star, and playing a Les Paul that also belonged to Mick Mars and Tracii Guns. They also touch on his teaching method, “System 12.” 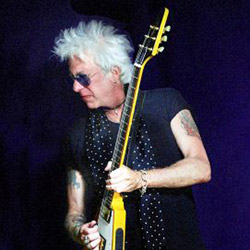 Episode 44 of “Have Guitar Will Travel” features Rock & Roll Hall of Famer Ricky Byrd. The New York native played with Joan Jett in the heyday of the Blackhearts and also backed Roger Daltrey and Ian Hunter. Speaking with host James Patrick Regan, Ricky touches on his musical beginnings, his first club gigs in NYC and Los Angeles, how his gear evolved through a long and varied career, and events that led to creating his new album, “Sobering Times.”