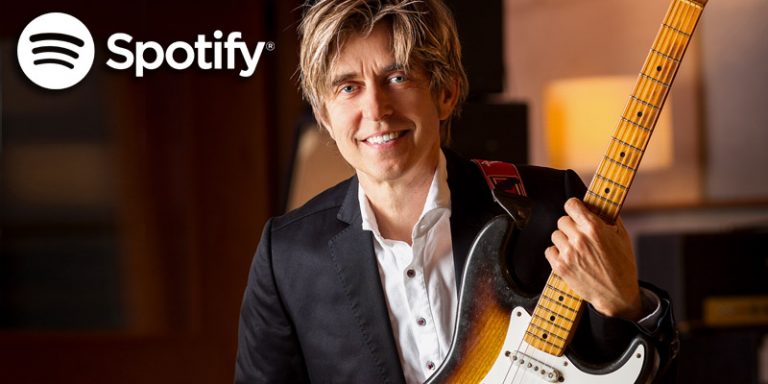 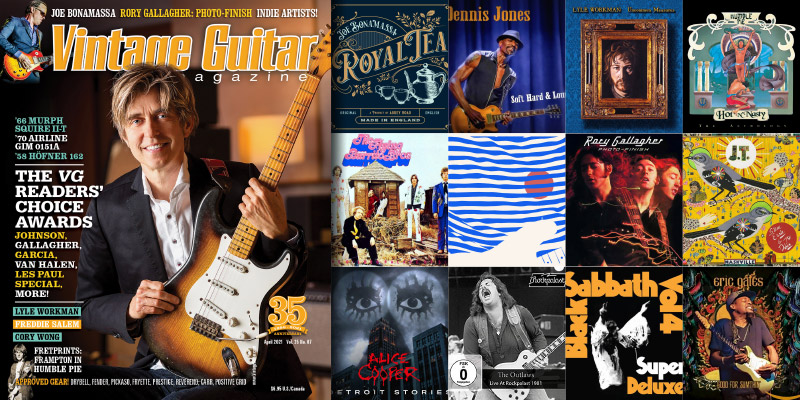 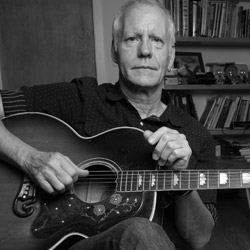 James Patrick Regan speaks with guitarist/composer Rod Abernethy in the new episode of “Have Guitar Will Travel.” A native of North Carolina, Rod teaches musical-composition courses at the UNC School for the Arts. He and James discuss his musical life beginning with that ever-vital first guitar (a Gibson SG Special), playing in rock bands as a kid, and why he has always been drawn to acoustic guitars liks his ’54 J-200. They touch on the guitars at Rod’s studio, share thoughts on amp builders, and reveal Rod’s favorite pastime – building steampunk robots! And of course they dig into his new instrumental album, Without a Word. 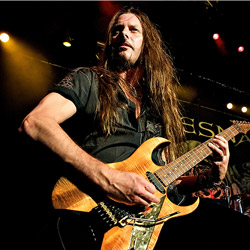 In the new episode of “Have Guitar Will Travel,” host James Patrick Regan welcomes Reb Beach. The renowned guitar slinger for Winger and Whitesnake delves into his amazing career going back to his days at Berklee, then moving to New York and Florida while pursuing his musical passion, his influences, musical heroes, the ups and downs of the industry, and the gear he has used through the years up to his most-recent projects. Did you know he backed Chaka Kahn and Howard Jones? Hear about that and much more. 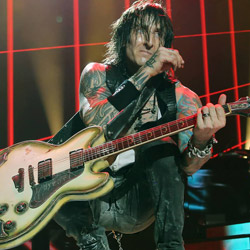 Richard Fortus, longtime guitarist with Guns and Roses, joins host James Patrick Regan in the new episode of “Have Guitar Will Travel.” Richard talks about growing up in St. Louis, where he studied violin and classical guitar at the Conservatory of the Arts, and saw many of his guitar heroes perform. In high school, he joined a band that signed a record deal and toured with the Psychedelic Furs – which he later joined. They also discuss his vintage instruments, his signature model Les Paul and Gretsch guitars, his tenure in Guns and Roses, and life as a session guitarist in New York City.