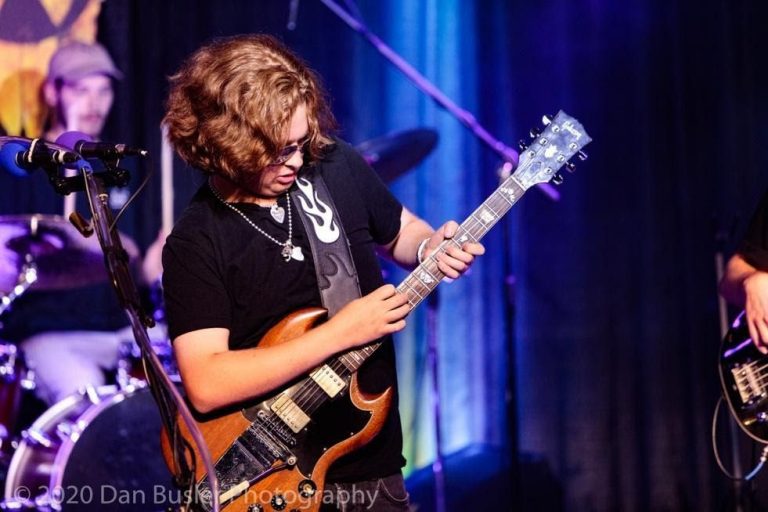 Boston, January 12, 2021 — While it may be rare for a 22-year-old to be considered a “veteran” in any industry, Tyler Morris has spent over a decade in the music business, both as a performing and recording artist, as well as an engineering entrepreneur. As of this past April, Morris released his fourth studio album, Living In The Shadows, which reached No.3 on the iTunes and Billboard Blues charts, and featured recordings with blues legends like Ronnie Earl, Joe Louis Walker and Mike Zito, as well as acclaimed vocalist Amanda Fish. 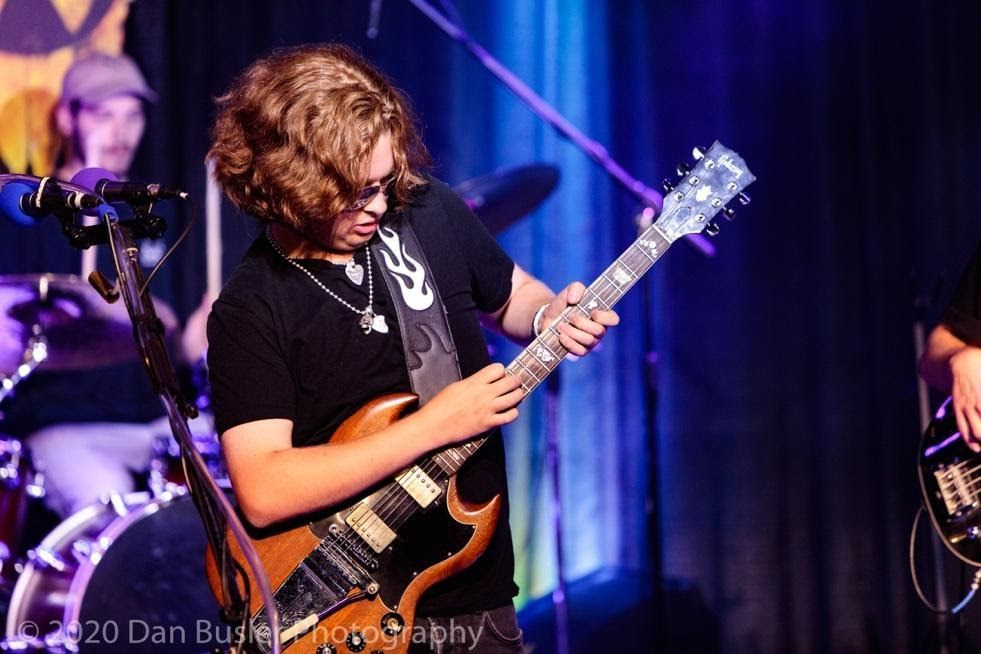 But, with any tour in support of the album postponed for the time being, Morris has been back in the studio recording tracks with some of his favorite artists and writing songs with industry veterans — all while using SonoTone Fusion strings on each of his guitars. In fact, he likes them so much that he recommends SonoTone strings to any other guitar players who ask about strings, not only for their durability, tonal quality, increased resonance and sustain, but also for SonoTone founder P.K. Pandey’s personal touch when it comes to customer service.

Stronger strings for ties that bind

While Morris may have come to prefer the unique sound of the custom alloy used to make SonoTone Fusion series strings, he’s experimented with all the different series as the SonoTone brand has grown and developed, since even before SonoTone founder P.K. Pandey had decided on a brand name for his strings.

“I’ve known P.K. since I was like 10, or so,” Morris said, who began performing live in professional showcases at B.B. King’s Blues Club, starting at age 11.

Customer service unlike any other string company

Manufactured using high-quality, domestically sourced materials, and made by hand in small batches in the U.S., SonoTone premium strings offer artists increased resonance, sustain, and durability — plus, with P.K. Pandey at the helm, professional guitarists who switch to SonoTone strings can also receive the care and customer service expertise of a lifelong music business and recording industry veteran. 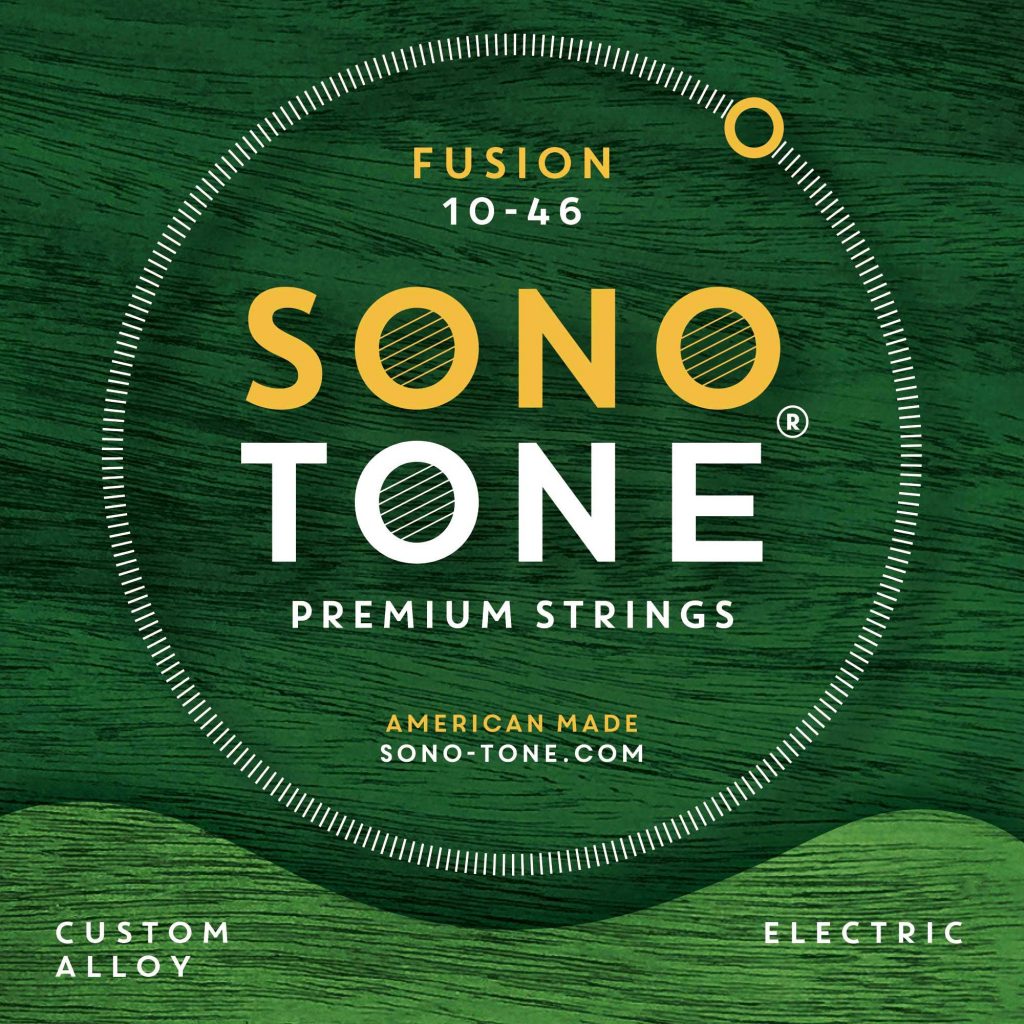