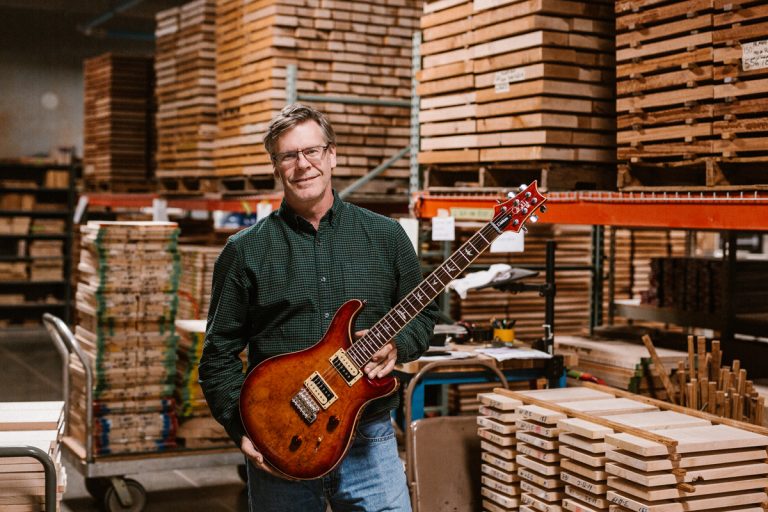 (STEVENSVILLE, MD) July 25, 2019 – PRS Guitars is pleased to announce the opening of a new guitar manufacturing facility in Surabaya, Indonesia for their popular line of PRS SE Series instruments. The facility, which is part of the PT Cort campus, features custom-designed machinery and a dedicated staff of engineers and guitar builders who are solely focused on making PRS SE guitars.

The SE line began development in 1999 in response to a request from longtime PRS endorser Carlos Santana who wanted a signature guitar at a more accessible price point. The Series has grown exponentially over the years, and while PRS partnered with several manufacturers overseas to create the line, this new facility at PT Cort comes from the company’s desire to work more closely with manufacturing partners on process and quality controls. 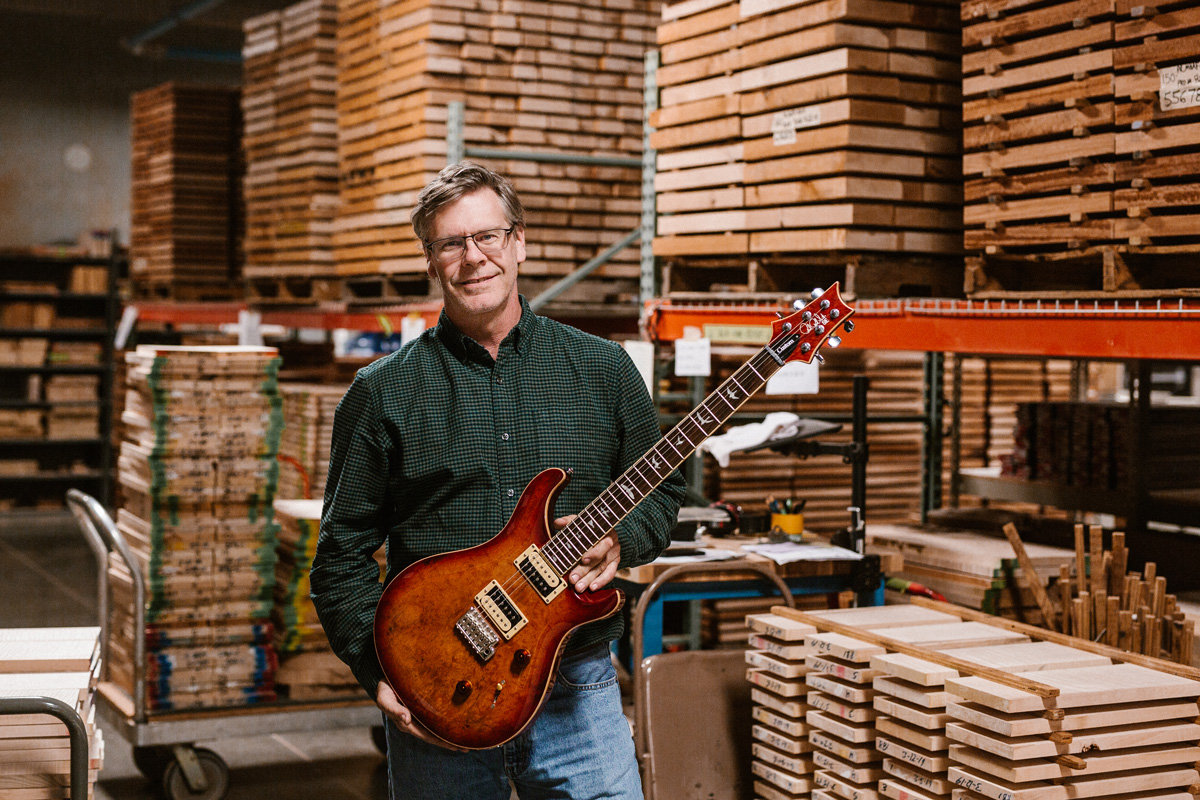 To celebrate the opening of the facility, PRS has posted an in-depth factory tour for fans, guitar players, and those interested at a closer look at the operation in Surabaya from raw wood to finished SE guitar. The video is narrated by Jack Higginbotham. Jack started at PRS as an entry-level employee in 1985, the year Paul Reed Smith founded PRS guitars. Over his tenure as a PRS employee, Jack has had a wide range of responsibilities throughout the business, always supporting Paul’s vision of no-compromise guitar making. Today, Jack serves as PRS Guitars’ Chief Operating Officer. Part of his job involves traveling to Indonesia, working closely with our factory there, and continuing to uphold our quality standards.

To view the video and to learn more about PRS Guitars, please visit:
https://www.prsguitars.com/index.php/blog/post/se_factory_tour_surabaya_indonesia 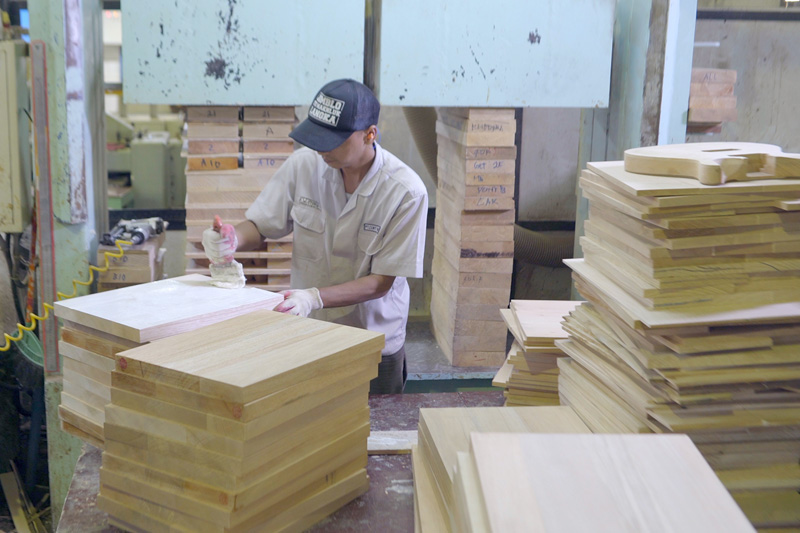