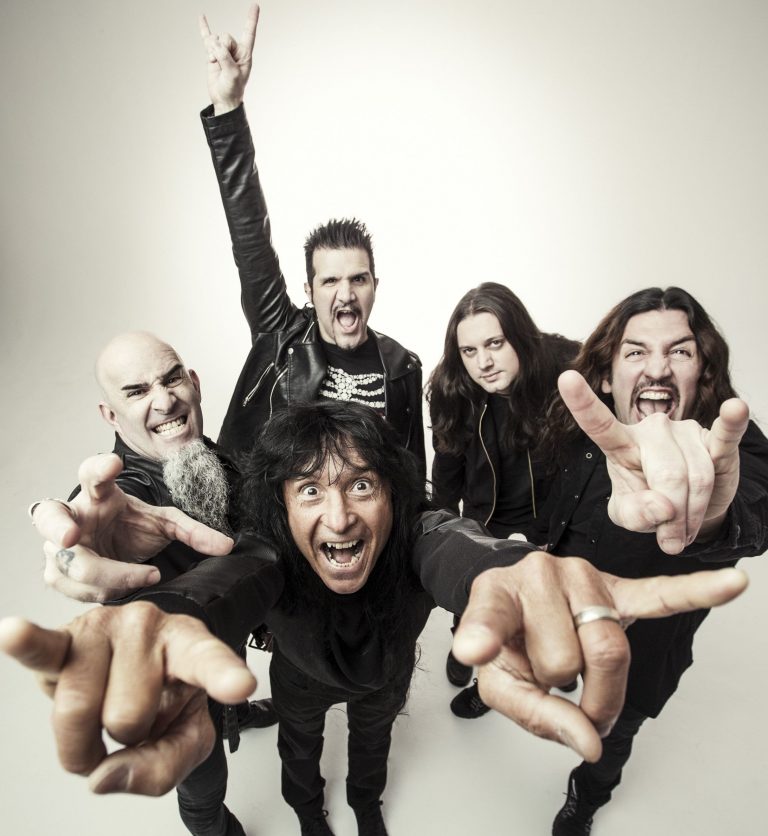 August 12, 2019, Fort Wayne, IN – Sweetwater Studios, the world-class recording studio owned and operated by music retailer Sweetwater Sound, announced today that it will be hosting a special recording master class with thrash metal architects Anthrax. The exclusive two-day class — the ultimate multi-day learning experience for metal fans who want to learn the art of studio recording — will be held on September 17th and 18th and is open to registered attendees on a first come, first serve basis.

The class will be held in Sweetwater Studios’ Studio A, where attendees will spend the two days learning the recording process from start to finish: from positioning mics and dialing in sounds, to tracking, mixing, and post-production. The sessions are being overseen by Sweetwater Studios Senior Producer/Engineer and VP of Music Production Mark Hornsby and will be filmed by acclaimed music video director Nigel Dick. 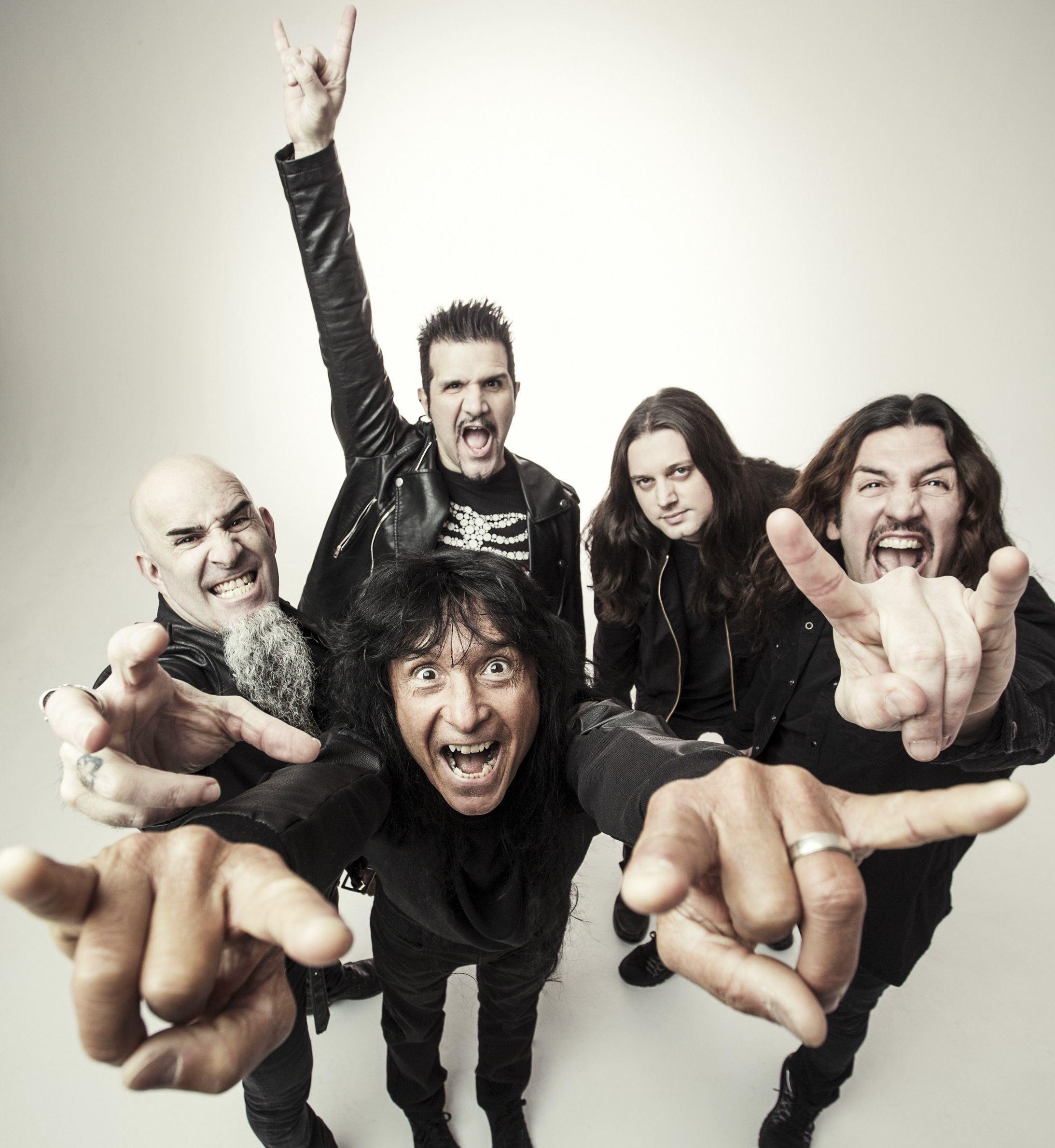 Who: Sweetwater Studios and Senior Producer/Engineer Mark Hornsby
What: Recording Master Class with Legendary Thrash Metal Band Anthrax
Where: Sweetwater Studios, 5501 US Highway 30 West, Fort Wayne, IN
When: Tuesday, September 17 and Wednesday, September 18 between 9:00 a.m. and 5:00 p.m.
“With each of our Recording Master Classes, we’re creating an opportunity for fans to learn essential recording skills by working alongside their heroes,” said Hornsby. “Anthrax is one of the veteran bands of the Big Four and having them here allows us to explore the unique techniques required for capturing aggressive guitar driven music properly in a studio environment. On top of it, they’re truly great guys who are happy to share what they’ve learned with their fans, which is something you don’t find every day with an artist of this magnitude.”

Bring the noise
During the two-day session, attendees will be working alongside all five members of Anthrax, including Joey Belladonna on vocals, Frank Bello on bass, Charlie Benante on drums, as well as Scott Ian and Jonathan Donias on guitar. The acclaimed band, who are nearing their fourth decade as a bedrock band of American thrash metal, has released 11 albums of consistently genre-pushing aggressive music since forming in 1981 and have sold more than 10 million records worldwide, along with being cited as a crucial influence on many of the metal acts that followed in their footsteps. On participating in the upcoming Master Class, Bello said, “I’m really looking forward to being back with our friends at Sweetwater Studios. Everything about these events is top notch because the Sweetwater staff does it right. You always learn a lot while having a great time doing it!”

Award-winning film director Nigel Dick has directed some of the most influential music videos of the past forty years; from massive rock acts like Guns n’ Roses, Def Leppard and Nickelback to chart-topping pop stars like Britney Spears. His role in film has helped to define the look and feel of music videos and live performances over the course of his career, as well as in commercials, documentaries, and feature films.

Sweetwater Studios Senior Producer/Engineer and VP of Music Production Mark Hornsby is an award-winning producer and engineer who has spearheaded Sweetwater Studio’s educational programming and Recording Master Class series. His engineering and production work have spanned every genre and has seen him working with a diverse clutch of artists that include Godsmack, Garth Brooks, Bootsy Collins, Steven Curtis Chapman, Outkast and the London Philharmonic among many others.

Registration is just $1695 per person and includes: