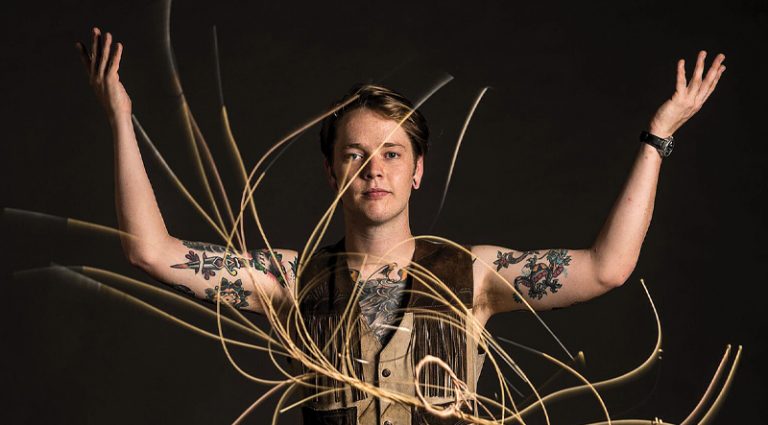 An online video of Billy Strings has him looking like he just came from soccer practice, picking with his father and singing a jarringly authentic rendition of “Little Cabin Home On The Hill.” Or seek out his EP, where he does one of the very best versions of the standard “Red Rocking Chair.” Then you can get an idea of, to paraphrase Butch Cassidy And The Sundance Kid, “Who is this guy?”

A fourth-generation musician, his real-deal vocals no doubt came naturally, and he mastered bluegrass guitar – then went beyond. So following two impressive CDs of bluegrass standards with mandolinist Don Julin, his current effort consists of a dozen originals, like the extended title track, which takes bluegrass down new roads without tearing up the map.

“Salty Sheep” – a sort of a deconstruction “Red-Haired Boy” – is a guitar duet with Bryan Sutton, while the opening “On The Line” comes out of the blocks blazing.