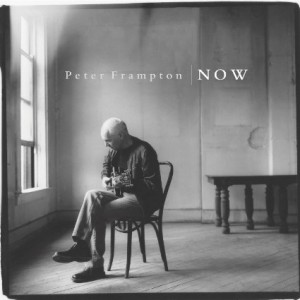 Perhaps no rocker in history was ever punished as severely as Peter Frampton. In 1976, he was the celebrated king of pop-rock thanks to Frampton Comes Alive, but after a weak followup and an appearance in the dreadful Sgt. Pepper’s movie, he was all but exiled from U.S. charts.

Premonition was a minor comeback in ’86, generating radio airplay and a spot in David Bowie’s touring band. The best track here is the butt-kicking single “Lying.” Even though it’s dressed up in digital synths, it’s classic Frampton, replete with a chugging bass groove, fist-pumping hook, and smokin’ guitar solos. Another keeper is the anthem “All Eyes On You,” featuring an ever-melodic lead laced with chord tensions. 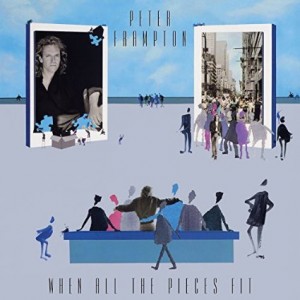 When All The Pieces Fit (1989) was merely serviceable, drenched in Big ’80s production values and sounding more like Bon Jovi or Mr. Mister. Fortunately, Now (2003) found Frampton digging into bigger, earthier tube-amp tones, somewhere between ZZ Top and Pearl Jam, and generally rockin’ his tail off.

Overall, you have to marvel at the man’s endless knack for writing catchy pop-rockers, all topped with hot six-string licks. Sure, Frampton’s lyrics are frothy and even dumb. But when he rips a solo, he’s one of the best around, as these reissues prove.