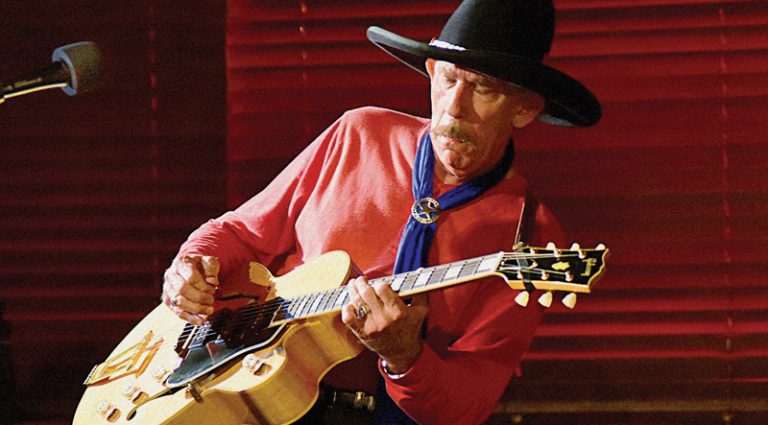 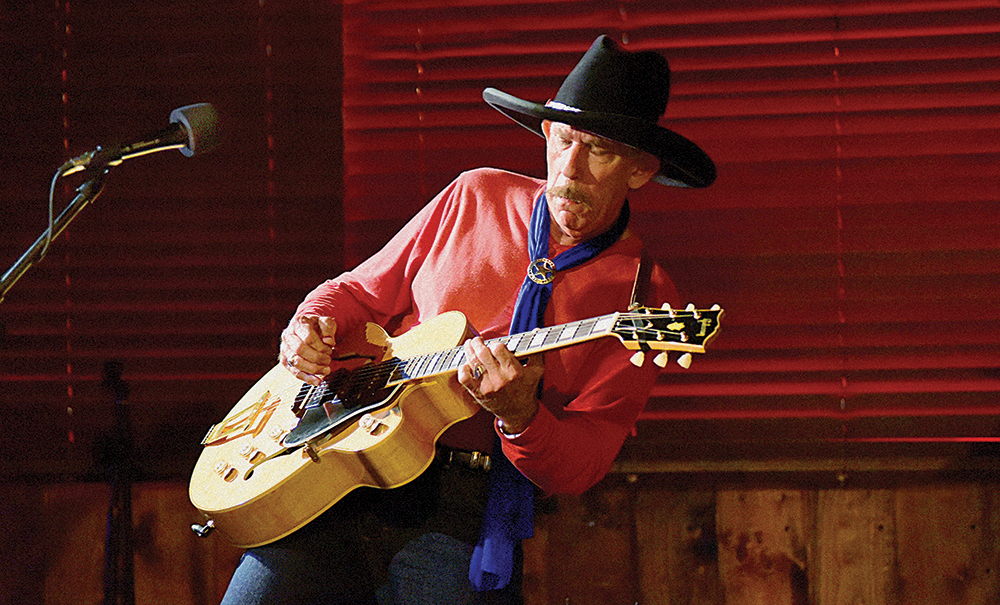 Guitar-based blues can become a blustery music that’s played too loud, too fast, and with little soul. That’s not a problem with a practitioner like William Hermes, a.k.a. Lightnin’ Willie. Every note is essential without his playing becoming a cliché that hits you over the head.

There are various styles represented here. You get the boogie of “Can’t Get That Stuff” with its double-stops and the slightly distorted sound of a hollowbody through a vintage amp. The hybrid Chicago/West Coast shuffle of “Eyes In The Back Of My Head” is powered by Willie’s short solo and producer Pete Anderson’s harmonica. The uptown blues of “Note On My Door” showcases a player who knows what he wants.

All the songs were written by Willie and arranged by Anderson, who of course is known for his guitar mastery. The great grooves, understated guitar and vocals, and lyrics that fit perfectly in the genre without seeming old and tired make for one of the best blues listens of 2017.