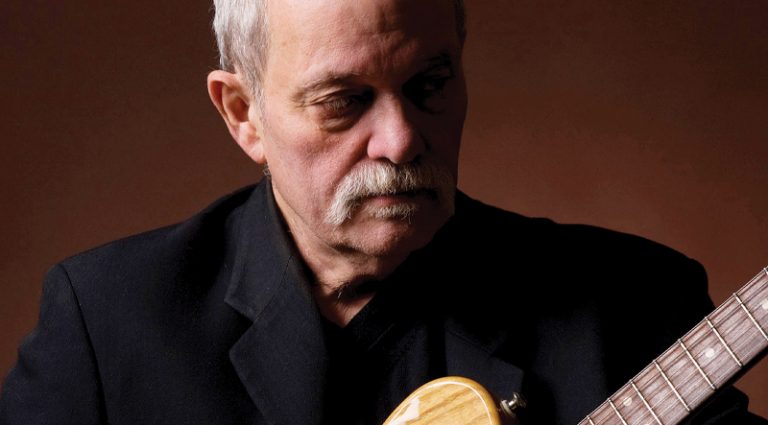 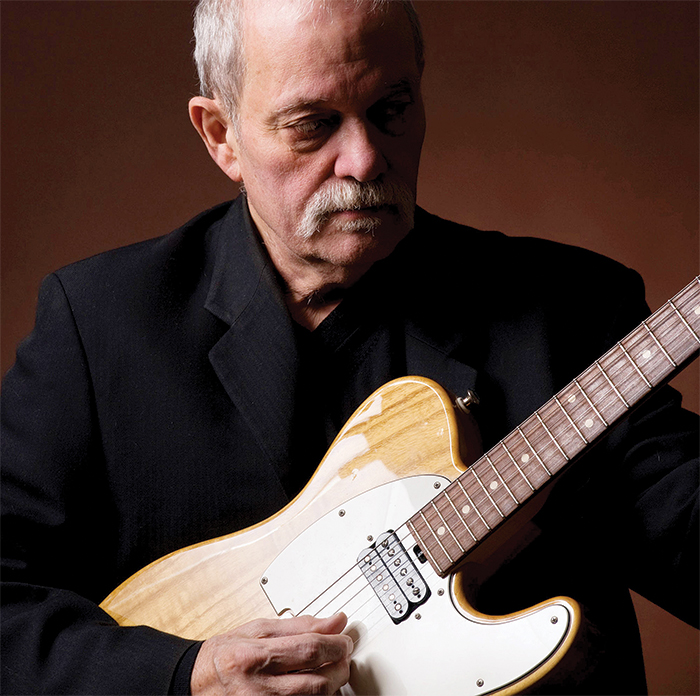 After a lengthy illness, jazz guitarist John Abercrombie died August 22 at a hospital outside Peekskill, New York. He was 72.

Abercrombie was part of the first wave of jazz-rock, or “fusion” guitarists emerging at the end of the ’60s, notably in the horn-driven band, Dreams. He studied at the Berklee College of Music and played sessions for, among others, drummer Billy Cobham and saxophonists Gato Barbieri and Dave Liebman on the Europe-based ECM records. That label became known for its subtle, atmospheric approach to jazz-rock and Abercrombie would remain there for much of his career, including his latest, 2017’s Up and Coming. Reflecting on his long recording and performing career, the guitarist said, “I’d like people to perceive me as having a direct connection to the history of jazz guitar – while expanding some musical boundaries.”

Abercrombie’s early influences began with Chuck Berry and Bill Haley, but evolved toward jazz-guitar stalwarts like Barney Kessel, Jim Hall, and Wes Montgomery, as well as trumpeter Miles Davis and pianist Bill Evans. In 2012, he told notesontheroad.com, “I was influenced when I heard the Hungarian guitar player Gábor Szabó play with Chico Hamilton. He played in [a] freer style and I really liked it. When Larry Coryell first arrived on the music scene, he was playing so differently, utilizing rock and country influences, and distortion like I hadn’t heard before. Later, it was John McLaughlin and that whole era of guitar players – but I was influenced probably by every guitar player who ever played.”

As there were few antecedents fusing jazz and rock, John had to figure things out himself. He told Jazziz, “I grabbed onto every device I had in my arsenal – my knowledge of harmony and the guitar, the few little fuzztones or pieces of gear that I used at the time – and tried to fit in. When I’d play with [Miles Davis drummer] Jack DeJohnette and [bassist] Dave Holland in the band Gateway, I responded to what I was hearing around me and let the sound of it teach me what I was supposed to do.”

Virtually all fusion players were impacted by the arrival of the Mahavishnu Orchestra, even Abercrombie, who’s 1975 album, Timeless, featured DeJohnette and Moog-synth master Jan Hammer. The recording is now revered as a fusion masterpiece, highlighted by John’s high-speed picking, overdriven tone, and explorative compositions. “I hired two ridiculous guys who were so good, so wide open, so exploratory, so full of amazing chops, it was all I could do to keep up with them to make the record,” the guitarist told Downbeat magazine about the sessions.

In ’76, he worked with acoustic virtuoso Ralph Towner on the gorgeously recorded Sargasso Sea, surely influential on the New-Age-guitar movement of the ’80s. In ’78, he made a bold artistic move with his John Abercrombie Quartet, which cut the brilliant trilogy of Arcade, Abercrombie Quartet, and M. These records found that balance between jazz-rock and straight bop, Abercrombie deploying a rich, chorus-like guitar tone not unlike ECM labelmate Pat Metheny. In the mid ’80s, he further departed from old-school fusion by exploring the guitar synthesizer, then in the ’90s returned to straight electric. Interestingly, he also stopped using a guitar pick, deploying his fingers to derive a more organic, intuitive sound.

“John was a really great musician, guitarist, and composer,” said fellow fusionist John Scofield. “I met him in 1974 – he was established and I was a rookie. He treated me as an equal when he didn’t have to, and made me feel at home in the big city. The world won’t feel the same without John.”

“Your influence on me as both guitarist and as composer is deep and vast, like your wondrous legacy,” added Nels Cline, while John McLaughlin simply wrote, “You will be missed.” Jazz-loving metal guitarist Alex Skolnick tweeted, “Just as there’d be no EVH or Satch without Allan Holdsworth: no Metheny, Scofield & many more without #JohnAbercrombie. RIP.”

Joe Satriani chimed in with a personal anecdote: “I had the privilege to take a lesson from the great John Abercrombie in NYC back when I was 18. Timeless still blows me away.”

“John was a big part of my life and early musical adventures; the Gateway trio was one of the highlights of my life,” added DeJohnette about the loss of his artistic companion. “He was not only a great musician, but a great human being and will be greatly missed. John’s musical contribution will live forever. Miss you, brother, but will always hear you – you are now truly Timeless.”