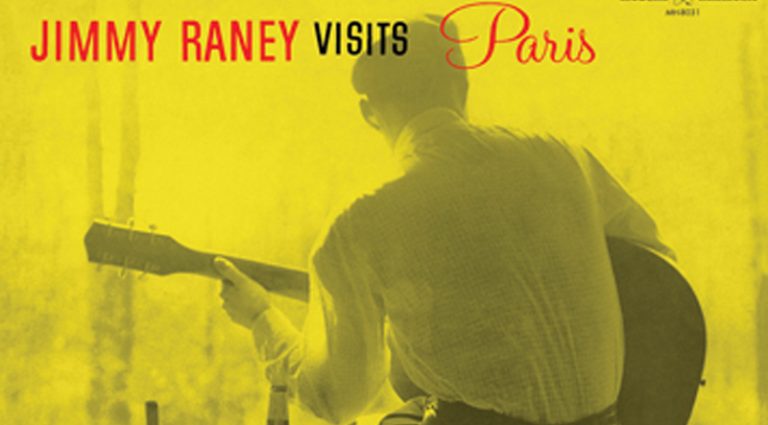 Jimmy Raney was on the cutting edge in February of 1954. The bebop pioneer, known for his work as a member of Woody Herman’s Second Herd, had gained even greater stature for his early ’50s recordings with tenor sax great Stan Getz for the Roost label. Back in Paris after touring with vibraphone legend Red Norvo, Raney, who’d just topped a poll in the French magazine Le Jazz Hot, took advantage of time off to record an LP with five French musicians, demonstrating the inventive passion and smoothness he showed with Getz. The original French LP, released in 1958, has been faithfully reproduced on vinyl by Nashville-based Modern Harmonic.

Most of the repertoire was predictable, yet Raney’s confident ingenuity dominated everything, beginning with his minor-key original “Tres Chouette.” He and the others, most notably tenor sax man Bobby Jaspar, ripped through a set heavy on swing and pop favorites including “Dinah,” “Have You Met Miss Jones,” “Love For Sale,” and “Cherokee.”

Raney demonstrated his command of ballads on “Everything Happens To Me” and “What’s New,” playing counterpoint with Jaspar on “Someone To Watch Over Me,” as he did on the upbeat “Fascinating Rhythm.”