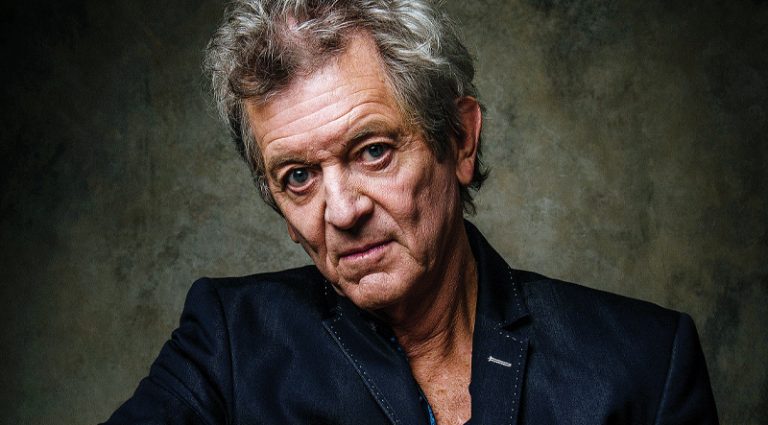 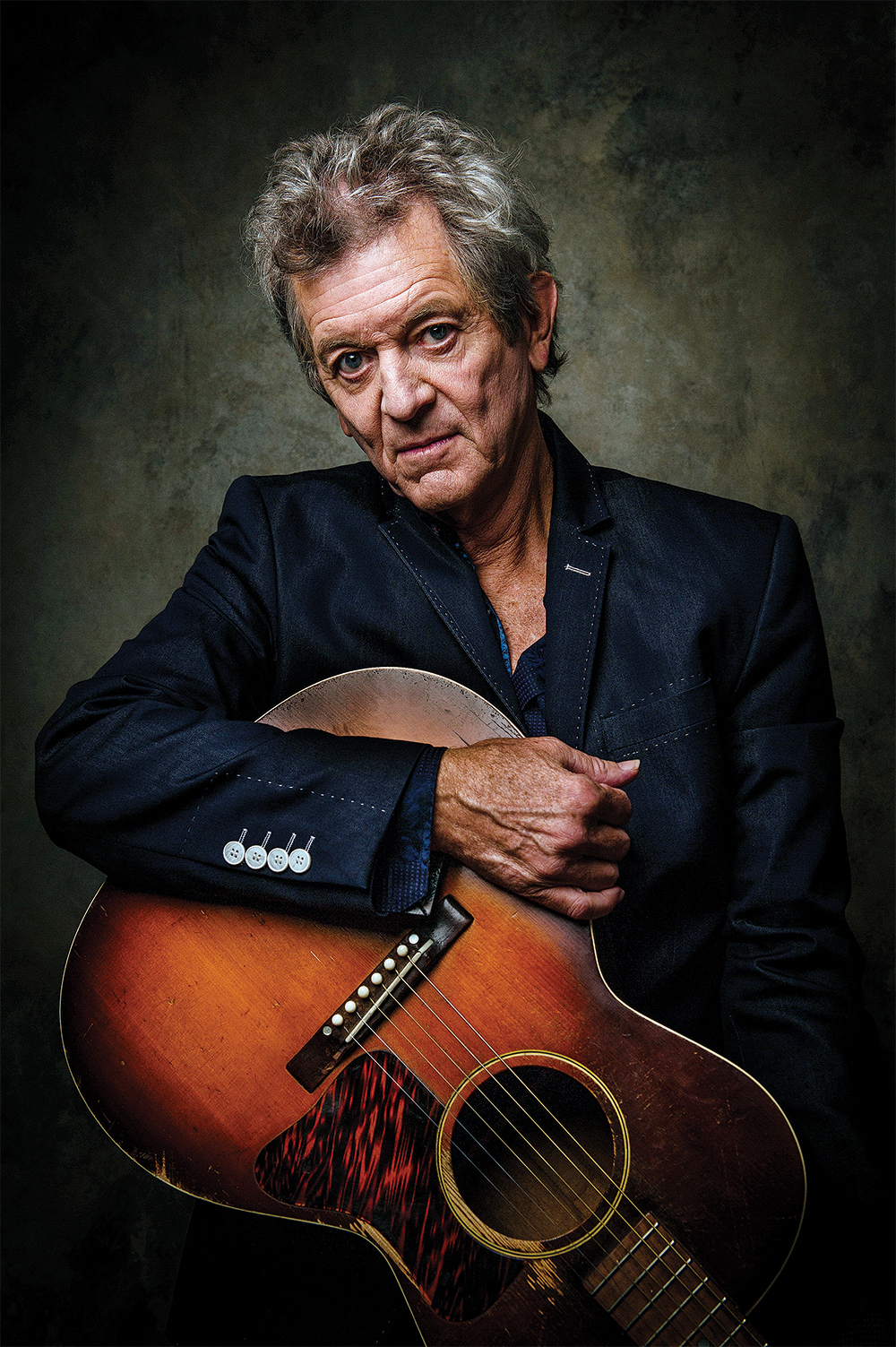 Rodney Crowell arrived in Nashville in 1972, bent on finding a niche for himself in the country music he’d loved since his childhood in Houston. He wrote songs for Jerry Reed’s publishing company and, in 1975, Emmylou Harris added him to her Hot Band as rhythm guitarist. He wrote hits including “’Til I Gain Control Again” for Crystal Gayle, and his greatest success came during country’s New Traditionalist movement, with five #1 singles to his credit in 1988 and ’89.

Life is critical to Crowell’s music; personal experiences inspired his 2011 album, The Houston Kid, and autobiography, Chinaberry Sidewalks. He views his latest, Close Ties, as a continuation filled with similar rootsy, hard-edged compositions. The songs, performances, and production are simple and hard-hitting; among the powerful are “Life Without Susanna,” an homage to longtime friend Susanna Clark, who died in 2012. Her husband – singer/songwriter Guy Clark, who died in 2016 – was another Crowell friend and mentor.

“‘Life Without Susanna,’ is a recent memory,” he said. “So is ‘It Ain’t Over Yet.’ I was writing that while I was close to Guy.”

Crowell played on almost all of the songs and had masterful helpers like Tommy Emmanuel, whom he invited to join for “East Houston Blues.”

“He’s so dynamic, and such a charismatic player,” Crowell said. Longtime Crowell guitarist Steuart Smith appears in various places, while co-producer Jordan Lehning added guitar on “Life Without Susanna.” Chris Leuzinger and his resonator appear on “Nashville 1972,” with Richard Bennett on “Forty Miles From Nowhere.” Crowell and Jim Oblon created the ominous guitar framework for “Storm Warning,” while Lehning, Oblon, and Smith generate the full-bodied backing that frames “I Don’t Care Anymore.”

Blues, not country, was Crowell’s major inspiration for Close Ties.

“The album was informed by recordings by Big Joe Williams and Blind Blake,” he said. “I started digging into the blues the way I didn’t in my teens and early 20s; Hank Williams was my touchstone for blues. The last five years, though, I’ve been listening a lot to Delta and country blues. I’ve always listened to Lightnin’ Hopkins, but I’m smart enough to know that’s not what’s inside me. Still, if you understand it and love it for its purity, it starts to inform your work.”

He views Close Ties as part of a trilogy.

“The tonality is akin to what I did on Houston Kid and Chinaberry. Those are three of my better works as a writer, and that may be the thing that ties them together.”