Melbourne “Mel” Bay (1913-1997) began his musical career at the age of 13 in his hometown of Bunker, Missouri. Largely self-taught, as a teen he performed on guitar, tenor banjo, Hawaiian guitar, ukulele, and mandolin.

At 20, Bay moved to St. Louis seeking work as a professional sideman with traveling bands and on radio. To supplement his income, he turned to teaching, sometimes working with upward of 100 students each week. Finding existing methods lacking, he began handwriting instructional materials, stressing sight-reading skills and usable chord forms.

After being turned down by several music-publishing firms that didn’t believe the guitar had a future, Bay formed his own publishing house in 1947. His first book, Orchestral Chord System for Guitar, was followed in ’48 by the first volume of the Modern Guitar Method series (which to date has sold more than 20 million copies). He traveled the U.S. to promote the material with guitar teachers, and quickly followed with more books that expanded into diverse styles and covered all major stringed instruments. Beginning in the ’50s, the rise of guitar-centered rock-and-roll music buoyed Bay’s career and brought consistent expansion to Mel Bay Publications.

Throughout his life, Bay preferred the archtop guitars of New York builder John D’Angelico (1905-’64), usually performing on a New Yorker model. Bay may have been first exposed to the work of D’Angelico at Gravois Music Company, in St. Louis.

According to extant records, the store was ordering Style A, Excel, and New Yorker guitars from D’Angelico as early as September of 1936. The first concrete connection between Bay, Gravois, and D’Angelico happened May 7, 1949, when the store placed an order for a Special (serial number 1816). Records show Bay received two additional D’Angelico guitars through Gravois that year and more in the ’50s and early ’60s, all for the purpose of re-sale.

After D’Angelico’s death in 1964, his apprentice, James “Jimmy” D’Aquisto (1935-’95) completed the guitars still in production, and eventually purchased the business from the D’Angelico family. He then began building under his own name, and the earliest D’Aquisto guitars greatly resembled their D’Angelico predecessors. But, as years passed, D’Aquisto’s design ethic shifted to a more-organic approach, replacing metal, plastic, and shell components with parts made of wood. This included binding, inlays, truss-rod covers, pickguards and tailpieces. The guitar featured in this month’s article is a transitional model with ebony truss-rod cover, pickguard and tailpiece, but retaining the use of mother-of-pearl inlays and plastic binding.

At an early date, Bay began using photos of D’Angelico guitars on the covers of his publications, teamed with illustrations inside. As the target audience for Mel Bay publications studied and became accomplished guitarists, they were enticed to own the guitars they’d seen over and over again in their instruction books. The result was a promotional boon for D’Angelico, and later for D’Aquisto. 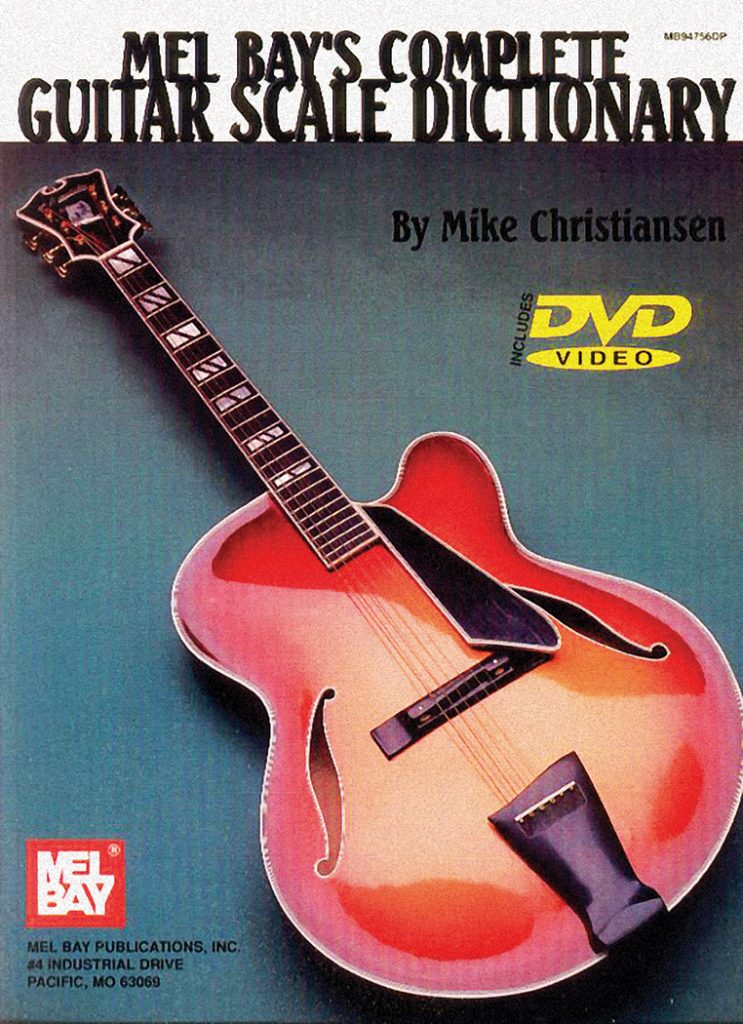 In 1974, Bay commissioned a D’Aquisto New Yorker that would become particularly noted after appearing in photos for the expanding line of books. The guitar, with serial number 1086, was completed December 7 of that year and has a mother-of-pearl diamond-shaped inlay on the peghead rear inscribed, “Especially made for Mel Bay.” 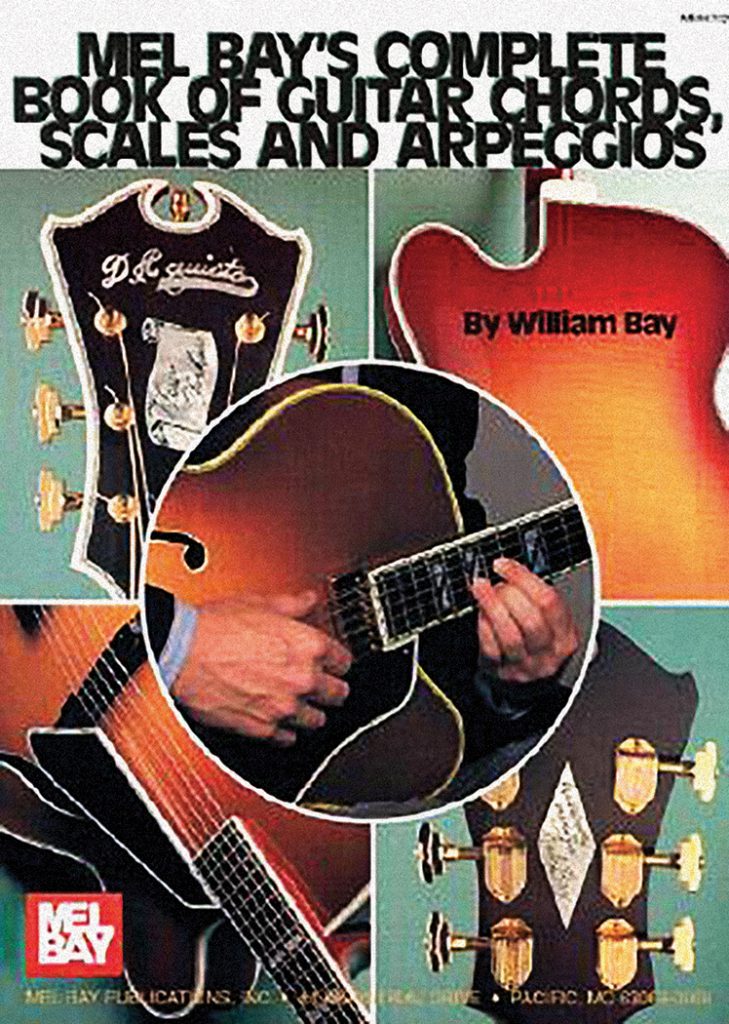 Bay was active in music publishing until his death at age 84, in 1997. His son, Bill, remains in charge at Mel Bay Publications, expanding the company’s focus to include e-books and DVDs, as well as video on-demand.