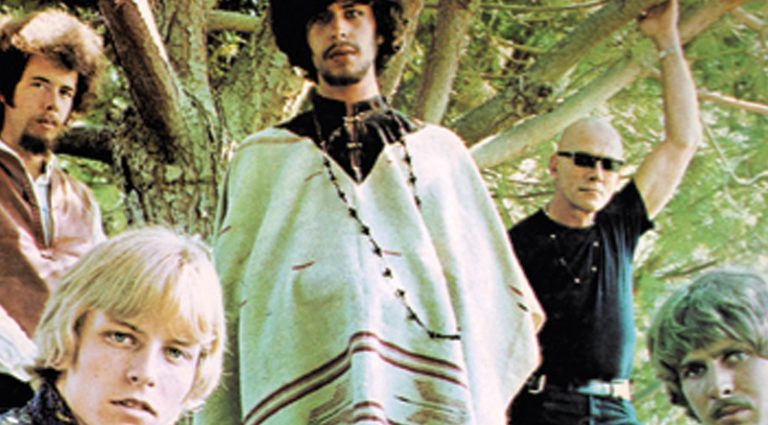 Rock history is littered with truly gifted bands that inexplicably never broke big, from The Move to The Replacements. Spirit is another, an L.A. group dripping with talent and the ability to mix psychedelia with blues, jazz, folk, and pop with ease. This five-CD box set collects their early studio albums, plus singles and mono mixes.

The quintet was fronted by singer Jay Ferguson (Jo Jo Gunne) and guitarist Randy California, who had played in a band with Jimi Hendrix when he was just 15. Though Spirit never found a mass audience, the single “I Got a Line On You” hit #25 on the charts and revealed Randy’s sharp overdubbed leads – keep in mind the kid was just 17 years old. His composition “Taurus” was the subject of an infamous copyright lawsuit against Led Zeppelin a few years ago. Enjoy it here and make up your own mind.

As this excellent compilation reminds, Spirit was a band that should have been huge.