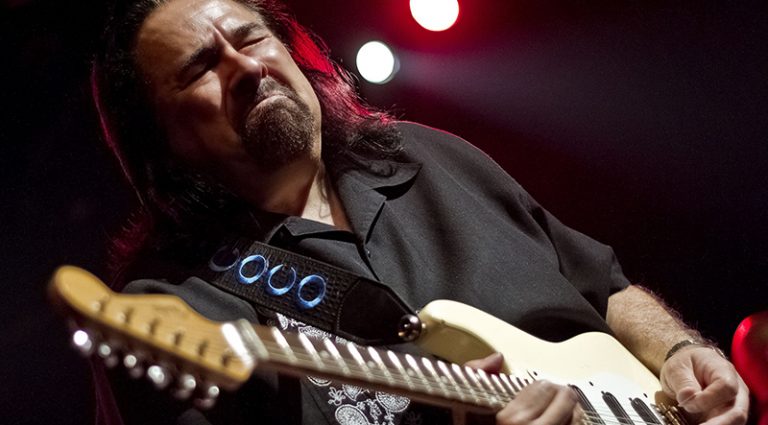 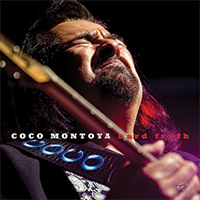 It’s been awhile since Coco Montoya’s last studio effort, but he comes out firing here. From the Albert King-style blast that kicks off the opener, “Before The Bullets Fly,” to the loud, raucous blues rock of the closer, “Truth Be Told,” He is spot on.

The tunes here cover a lot of ground. “I Want To Shout About It” is a shuffle with an old soul feel. The despair is palpable on the minor-key blues of “Lost In The Bottle” with the nasty solo from Montoya and a blazing slide solo from guest Lee Roy Parnell.

While his main influence surely appears to be fellow lefty Albert King, Montoya lets some B.B. inspiration shine through on the slow blues of “Where Can A Man Go From Here?” with its jazzy changes and fine vocal.

Montoya’s not afraid to step a little out of his comfort zone as he shows on “Devil Don’t Sleep.” It has a march feel with a cool paper-thin Strat sound in contrast to his usual stinging, thick sound on his solos.

If blistering solos and heartfelt tunes are your thing, you’ll be happy to have some new music from Montoya in your hands.