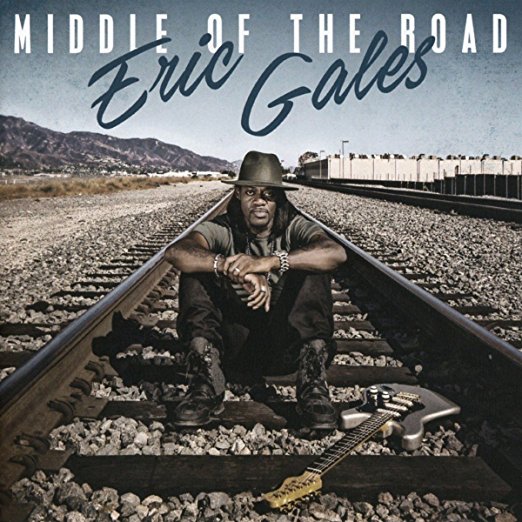 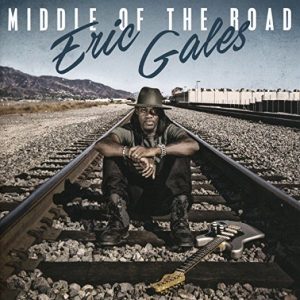 This is the kind of album only Eric Gales could make. It’s full of fiery lines and repentant testimonials about rebirth and sobriety. He forsakes his adventurous rock personality in favor of the blues. Though his straight-a-head blues material has never been cookie cutter, the CD delivers the same kinds of clever twists and turns we’ve come to expect.

“Carry Yourself,” co-written by himself and Raphael Saadiq, is funk and soul, and yet has the kind of bluesy familiarity and narcotic hook that will addict even the most conservative blues police traditionalist.

Gary Clark Jr. joins him on Freddie King’s “Boogie Man.” This is a standout track where you’re provided a front-row seat to partake in some interesting didactics in contrasting dialects in the blues. They distinguish themselves beautifully without a single hackneyed inflection.

The reggae feel of “Been So Long” with its whammy solo offers sonic variety, and older brother Eugene joins him on “Repetition,” yielding torrents of pentatonic napalm.
Gales continues to be one of the most gifted guitarists of his generation, but this latest is merely a warning of what’s to come.

Mountain Heart – The Road That Never Ends (The Live Album)