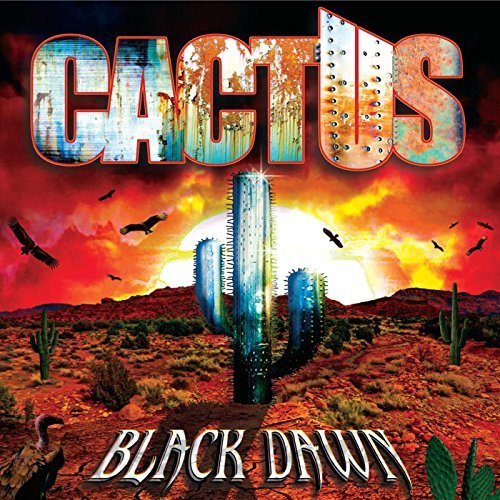 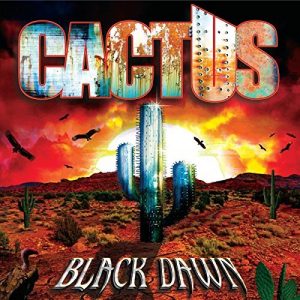 Guitarist Jim McCarty (not to be confused with the Yardbirds’ drummer of the same name) initially turned heads in the mid ’60s, as a member of Mitch Ryder and the Detroit Wheels.

He joined the Buddy Miles Express for three albums; then in 1970, when a project melding the Jeff Beck Group with Vanilla Fudge was nixed due to a Beck motorcycle accident, Cactus was born, with McCarty, drummer Carmine Appice, bassist Tim Bogert, and singer Rusty Day. During the hard-rock early ’70s, few rocked harder.

It wasn’t until 2006 that three remaining Cactus founders reunited. This is the group’s first studio release, with Pete Bemy replacing the retired Bogert and the addition of Jimmy Kunes’ vocals and Randy Pratt on harp.

As McCarty writes, “I don’t believe there’s anyone our age (Carmine and me, 70/71) doing this s***” – and he backs it up, with tasty slide on “Dynamite,” a bluesy solo on “The Last Goodbye,” and one riff-heavy original after another.