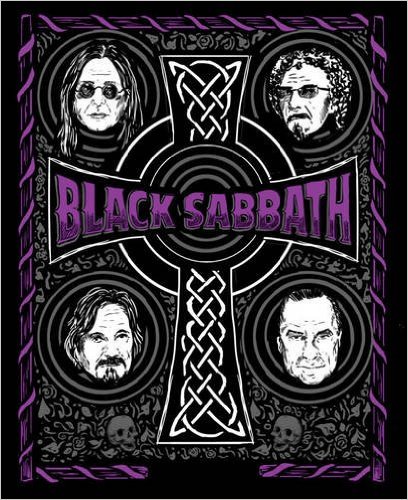 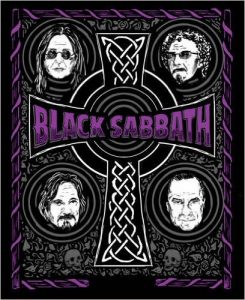 Black Sabbath gets the full coffee-table history treatment in this hardcover book by Joel McIver, providing excellent photos and recollections from the band. Most interesting is the early section on the quartet’s roots in grim, post-war Birmingham, and how they escaped to become the world’s greatest metal band. Tony Iommi also relates how he lost the tips of his fingers on his last day working in a factory, then re-learned how to play guitar. It’s rum stuff.

If there’s a weakness, it’s that more than half the narrative is about the post-Ozzy era. Granted, the Dio years were brilliant and Deep Purple’s Ian Gillan delivered a strong album (Born Again), but subsequent lineups with frontmen Glenn Hughes, Tony Martin, and the late Ray Gillen were not that memorable.

In sum, What Evil Lurks is a light, engrossing read, but more focus on Sab’s fabled classic era would have been preferable. 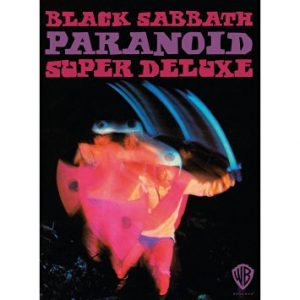 Now, on to the music. While Sabbath’s second album, Paranoid, has been reissued endlessly, this latest four-CD set features a quadrophonic mix “folded down” to stereo, plus two fresh European concerts from 1970.