Home Music The Who

If you’ve been feeling low on the Who, there’s a cornucopia of new releases, from video to music to an official book authored by Pete Townshend and R 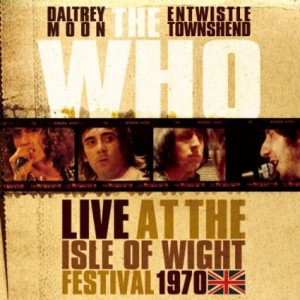 oger Daltrey. And if that isn’t enough, their 50th Anniversary tour is on the way as well.

The film and recording of the Who’s ’70 show at the Isle of Wight is considered one of their most incendiary performances ever. The band rolls out a hit fest, from “Pinball Wizard” to “My Generation.” 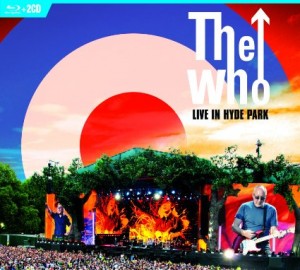 The Hyde Park show foreshadows the 50th tour, and is also a greatest-hits collection played live. The package includes two CDs and a video disc.

Best yet, though, is the book. It’s 320 pages packed with memories and memorabilia from the dynamic duo’s archives, along with classic photos, concert posters, and more. It’s truly a 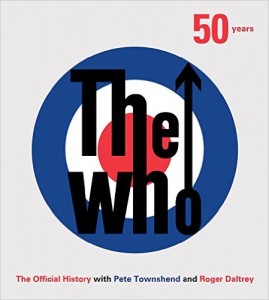 history of the era, done righteously.

This article originally appeared in VG‘s May’16 issue. All copyrights are by the author and Vintage Guitar magazine. Unauthorized replication or use is strictly prohibited.