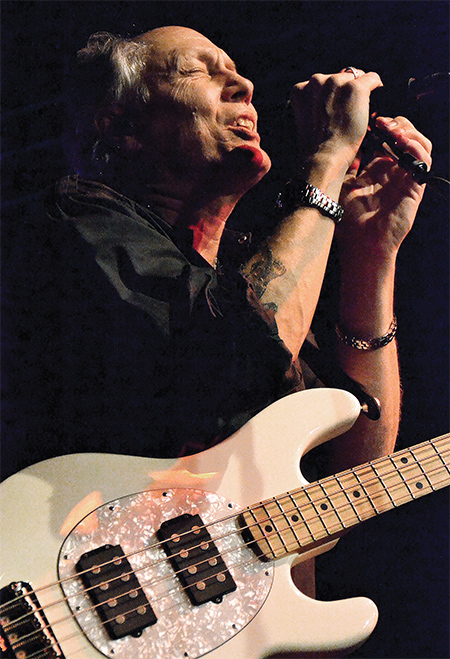 Bassist/vocalist Wayne Nelson has decades of experience with the Little River Band and was the first American to join the band (in 1980). He’s seen numerous changes in personnel, including his own departure from 1996 to ’99. The band recently released a new album, Cuts Like A Diamond.

A native of Peoria, Illinois, Nelson grew up in a household that revered music, but not rock and roll. His father, who had been a college drum major, favored military marches, while his mother favored classical.

“I wasn’t allowed to watch the Beatles or Elvis or any of the other rock acts that played on Ed Sullivan. To quote the parents: ‘That’s not music!’”

His interest persevered, and he recalled seeing early performances by Styx, Chicago Transit Authority, Cheap Trick, Baby Huey, and the Flock. His first bass was a Teisco, but he later acquired a Fender Precision, which he described as “…my first real instrument.”

Eventually, he moved to Chicago, where from ’73 to ’76 he played with members of Rufus who had split from the band. “We were doing full-on R&B of every description and I loved it,” he said.

Migrating to Los Angeles in ’79, Nelson worked with Jim Messina and Kenny Loggins (separately) then joined the Little River Band after Messina’s band opened for LRB.

“I didn’t know they were also looking for a singing bass player,” he said. “Theirs had left earlier that year, and a session player was filling in. They asked me to rehearse in Australia, tour, and possibly record the next record. I became a full-fledged member in ’81.”

LRB was endorsing Yamaha when he joined, so he played BB2000 models,including one converted to five-string; the concept eventually became the BB5000. “I fell in love with the low B string, so I bought two 5000s and turned one into a fretless.” 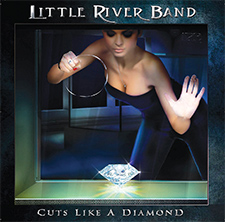 He presently uses a Fender five-string and a Music Man four-string onstage.

“The Fender pickups are active in bass, treble, and midrange frequencies, so you can dial in an infinite range of possibilities and variations, but they all sit perfectly in the middle of the mix,” he said. “The Music Man is a little more street, but powerful and distinct. When you hit it hard, it growls back!”

He is also the proud owner of an Australian-made acoustic bass.

“I was at Maton’s factory and saw this amazing fretless, the Bindara. I played it and was mesmerized. It has a Queensland rainforest cherry wood that has since become extinct. It’s a precious instrument, and stays at home.”

As an in-the-pocket player, Nelson relishes singing the harmony vocals that are so key to the band’s sound.

“The groove is deep, and a joy to dig into,” he said. “But our set is one where you can’t take any moment for granted, regardless of how many times you’ve played it. If you fall off the rails, it’s hard to jump back on. But we love the challenge, and push ourselves all the time.” 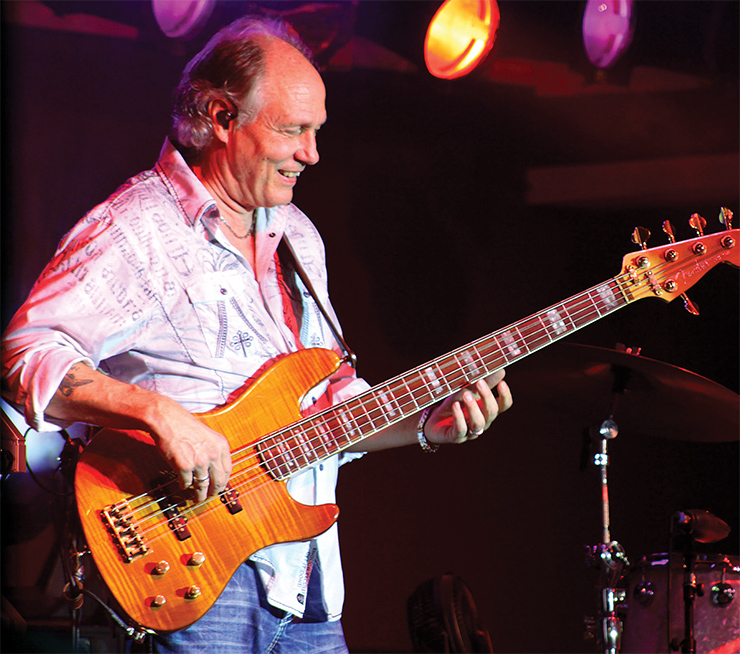