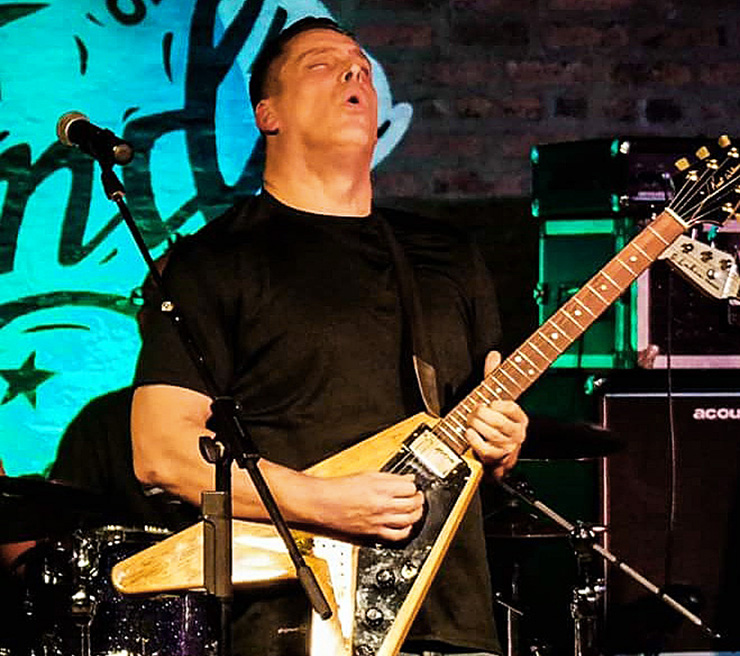 Joe Moss is the archetypical blues “road dog,” regularly rolling out of his home base of Chicago to wail for crowds in venues ranging from clubs to festivals around the world. 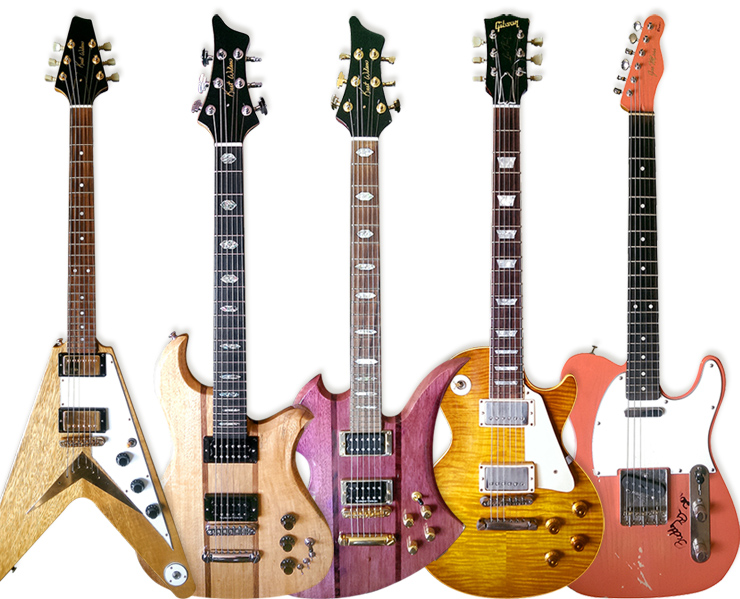 His live sound is created with a mix of custom guitars made by Kurt Wilson, along with a Gibson ’58 reissue Les Paul, a Tele-style parts guitar, and a handful of others. His Category 5 Tempest is a Marshall-inspired 2×12″ combo with two channels. “I use the plexi side,” he said with a grin. At festivals, he goes a bit bigger, employing a Bedrock 1400 half-stack.

His pedalboard is wonderfully meat-and-potatoes, with (from left) a Danelectro Reel Echo, GTS overdrive prototype, a Klon-inspired OD, and a Budda wah. “I’m basically looking for a good clean sound, a dirty one, and an overdriven sound. The GTS prototype is built by Joe Campagna, and its the most transparent overdrive I’ve ever used. It gives the sound of the guitar and amp without much alteration, except more. It’s a very cool pedal. The Klon clone is made by Jacek Soltysiak, here in Chicago, and I use it for my overdriven and distorted tones.”

This article originally appeared is from VG Signal Chain issue #14. All copyrights are by the author and Vintage Guitar magazine. Unauthorized replication or use is strictly prohibited.