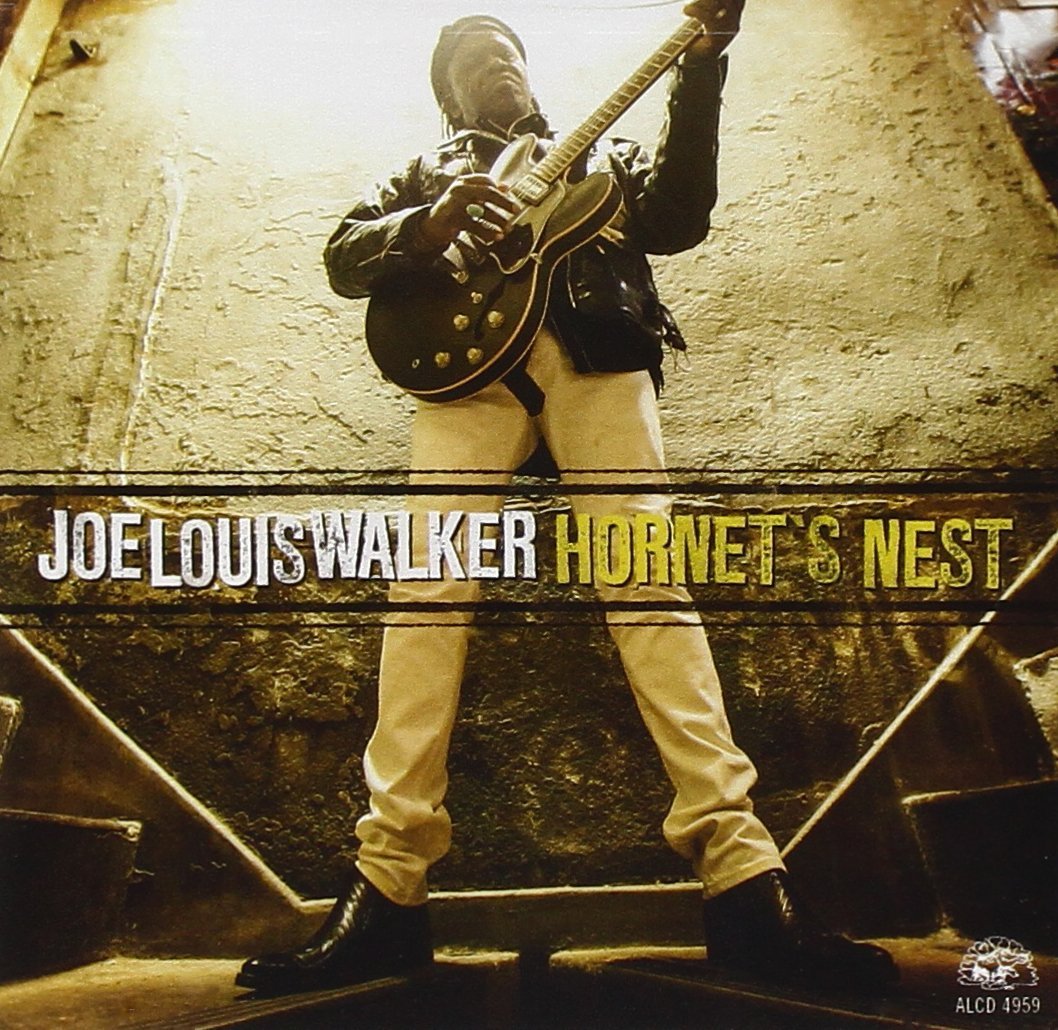 Joe Louis Walker’s latest covers a lot of ground and proves once again that he can’t be pigeonholed like some of the straight blues players of his generation.

The title cut kicks things off with a pure shot of rock and roll suffused with loud, roaring guitars and gritty vocals. Before he’s done, Walker touches on soul music, some country blues, and even a pop/soul ditty (“Soul City”) that features a Sly and the Family Stone vibe and a solo squeezed out of a wah-wah pedal.

While Walker evokes the Who and Springsteen in several other cuts, the highlight is a cover of the Jesse Stone chestnut “Don’t Let Go.” A perfect rockabilly boogie beat and matched vocals make it a standout.

Credit should also be given to Walker’s fellow musicians as he’s put together a great cast here. Tom Hambridge plays drums and produced. Tommy McDonald is on bass, Reese Wynans on various keyboards, and the exquisite Rob McNelley fills in the guitar parts Walker doesn’t handle.

While Walker has always been a force in the R&B world, since signing with Alligator he’s produced music that puts him at the top of the list.