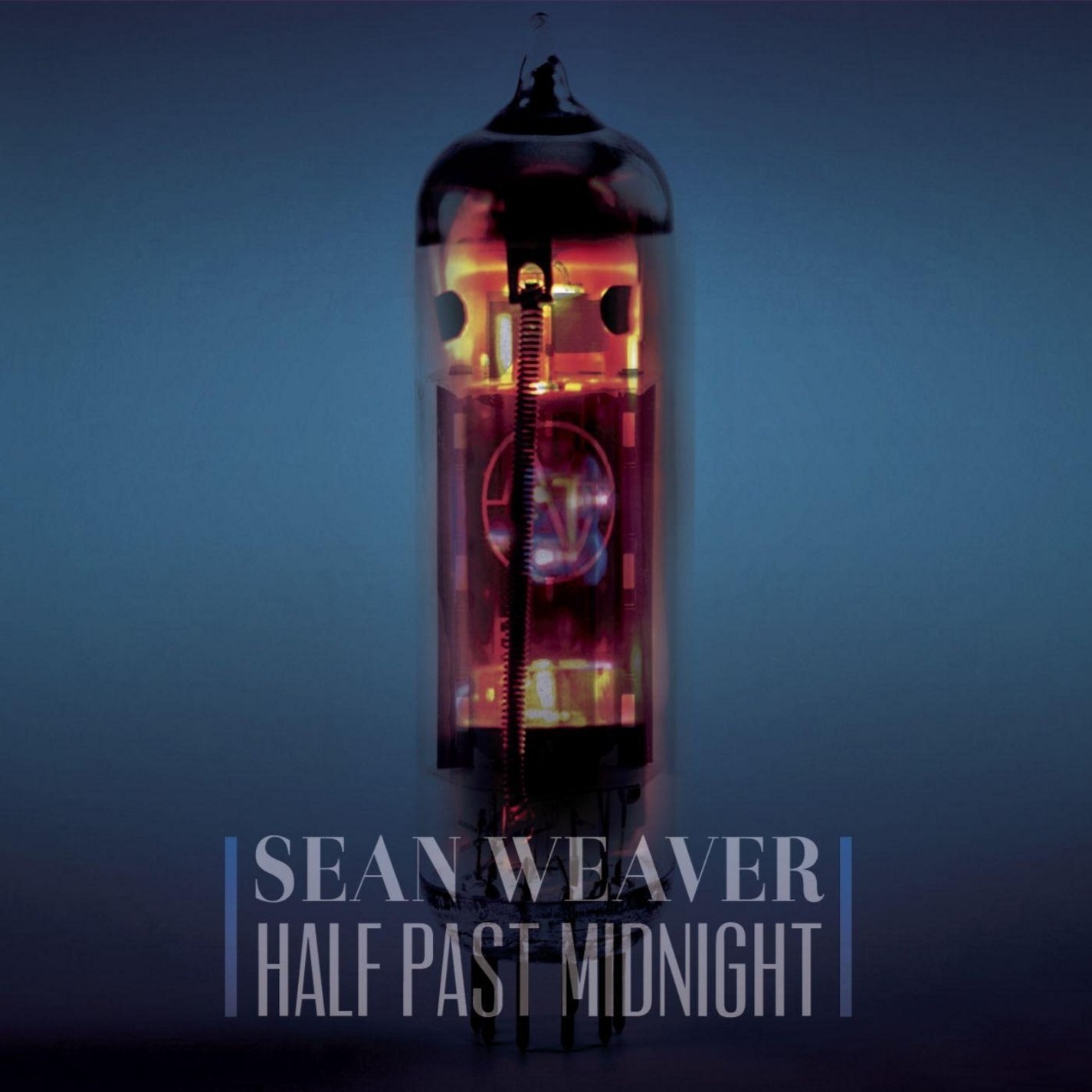 The reflective mood of the album runs through high-stepping versions of Fats Waller’s “Ain’t Misbehavin’,” W.C. Handy’s fundamental blues classic, “St. Louis Blues,” and an inspired medley that has Joni Mitchell’s “Both Sides Now” segueing neatly into George Harrison’s “I Need You,” which may provide the disc’s best moments.

Those songs are among each writer’s best and even without lyrics, in Weaver’s hands, “I Need You” retains all the quality of youthful yearning that makes it one of Harrison’s most passionate.

Paul McCartney’s “For No One” follows. It’s a fresh, respectfully faithful interpretation that shows the strength of McCartney’s melody and Weaver’s clean, precise yet emotionally compelling playing.

There are strains of rag-influenced Piedmont and swing here, among multiple other elements. But Weaver’s most obvious inspiration is probably Chet Atkins, and it isn’t hard to imagine Atkins smiling with approval at this album.