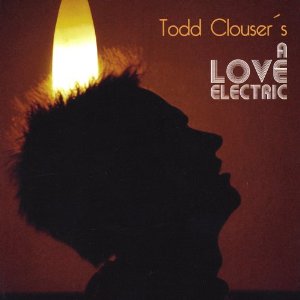 Clouser is probably best classified as a jazz guitarist, but when you listen to his music, the funk and rock in the mix keep you on your toes. And the beauty of it is all the songs have melodies that stick.

“Serenity Now” is the perfect introduction, with its light soul feel, finely placed trumpet, and Clouser’s quirky solo. The jumpy “Meet Me At the Polo Grounds” has a solo seemingly pulled from a late-’60s jam, and uses a slightly fuzzed sound over a funk vamp. “Curtis” is exactly what you’d think – a perfect tribute to Curtis Mayfield, with Clouser soloing wonderfully. “Bobby White in the City” is a swinging bopper with a solo that blows through the changes and is never clichéd.

The mix of styles shows up again on “The Habit Kick,” which features big horn solos with slinky wah guitar underneath. Then Clouser plays a rock solo that builds and releases with a skill not easily acquired. There’s also a fine cover of the Harry Nilsson song “One,” on which he sticks to the melody until a nasty solo out.