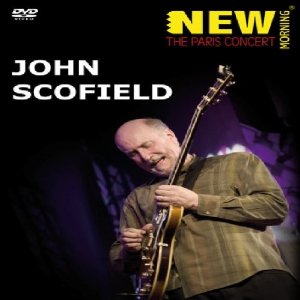 These two new releases showcase guitarist John Scofield in far different ways. The DVD finds Scofield in a quartet setting and is the perfect vehicle for his skills, displaying chops on cuts like “Ten Taken,” where he navigates changes at a breakneck pace, and the organ-based “Slinky,” a soul tune that shows how funk often intersects with his jazz side through the use of octaves and chords. His first solo sets the table, and as the band swings back to him, he plays in that weird-but beautiful-intersection where the blues meets jazz meets rock and roll.

His band is perfect for this setting, especially drummer Bill Stewart, who’s at the top of the jazz field at this point. Not only does the DVD show the great playing, but a short feature and interview with Scofield is a bonus. 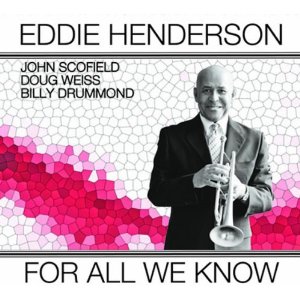 On the Henderson disc, Scofield’s role is different. His atmospheric chording and beautiful laid-back soloing are the perfect foil for Henderson’s trumpet. His sense of harmony structure on the title cut finds Henderson soloing over Sco’s beautiful chordal work.

These two releases perfectly showcase the difference between being a sideman and a leader.