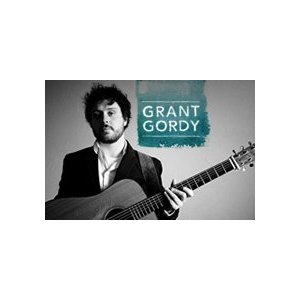 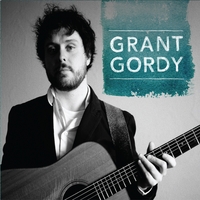 Grant Gordy’s thing is acoustic jazz. But unlike most jazz guitarists, his axe of choice isn’t a big ol’ carved archtop, but a dreadnaught-sized flat-top. Gordy still plays with the David Grisman Quartet and tours with his new group made up of the folks who played on the album. In many ways, the music on this first solo release isn’t that far afield from his regular gig.

The musicians are different (except for one cut which features Grisman on mandolin) with Domenic Leslie (mandolin), Alex Hargreaves (fiddle), Paul Kowart (bass), and Jayme Stone

(banjo). Stone also serves as coproducer. How does Gordy’s music differ from Grisman’s? He tends toward a more-lyrical, more-melody-driven approach compared with Grisman’s rhythmic/groove-oriented tunes. Also, Gordy’s arrangements are more straightforward theme-thenvariations rather than riffs.