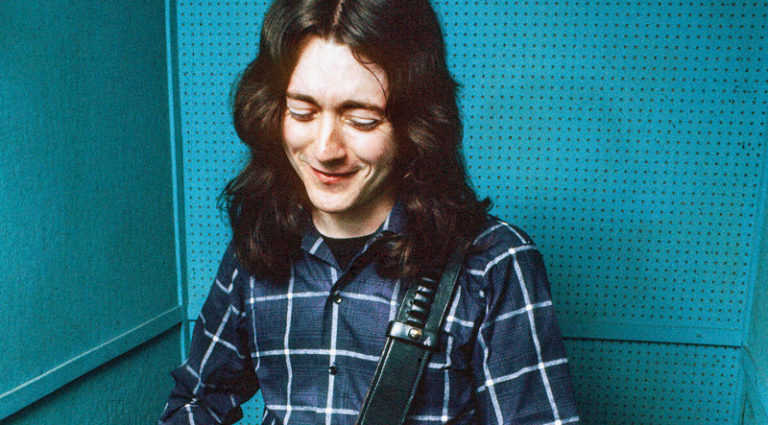 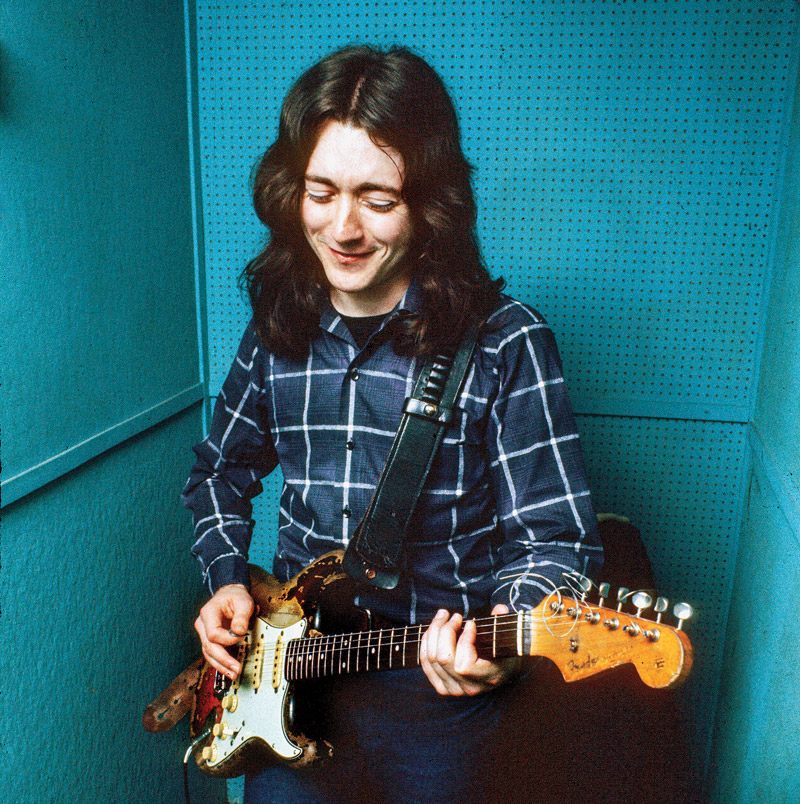 Rising appreciation for the late Irish guitar wizard continues with a 50th anniversary/five-disc box of his 1971 solo debut. With pristine sound quality, the collection includes a new mix of the original album; 30 previously unreleased outtakes and alternate takes, a BBC concert and session tracks; and a previously unreleased concert DVD, filmed in Paris for television.

Only 23 years old when the album was completed, Gallagher was already a mature bluesman, with bassist Gerry Mcavoy and drummer Wilgar Campbell providing flexible backing. His emotional vocals and astonishing lead, slide and acoustic – along with mandolin and saxophone – took his blues-rock and boogie to intriguing heights. 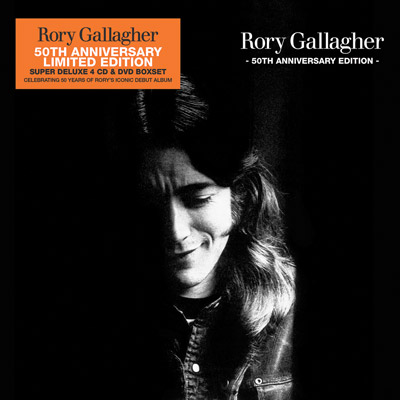 “Laundromat,” “I fall apart,” “For the last time,” and “Can’t believe It’s true.” Are highlights, capturing the rich, organic tones of Rory’s 1961 Stratocaster and capoed Tele. The scorching instrumental “Advision Jam” proves an excellent outtake, while the DVD reveals how focused and intense Gallangher became during live performances.

Box sets are often for obsessive fans, which would describe those interested in hearing four takes of the deceptively upbeat “At the Bottom,” or six takes of “Hands Up,” all with subtle variations. If you’re this kind of Rory Gallagher completist, it’s a must-buy.