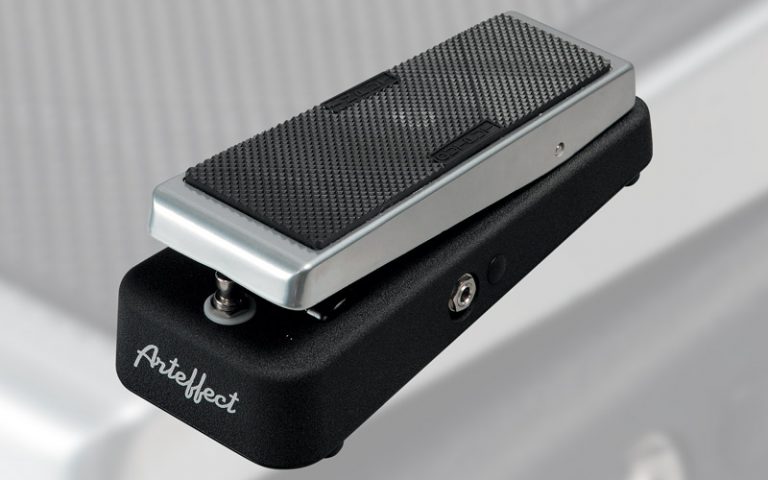 The “Clyde wah,” you’ll recall, was designed to help guitar players sound something like a trumpet player manipulating a mute on their horn. Clyde McCoy, the man, was a player known for employing the technique, and thus was recruited as an endorser by Vox for the wah pedal when it was introduced in 1967.

From the outside, the Bonnie looks like most wah pedals; it has a die-cast black-powdercoated base and brushed chrome rocker pedal with a rubber foot pad. A peak inside reveals a neatly wired circuit with a chassis-mounted Switchcraft 1/4″ jack, true-bypass footswitch, ICAR taper potentiometer, and FASEL-inspired Halo Replica inductor. Missing are a 9-volt power adaptor jack and LED status indicator – but then, the original Clyde McCoy’s didn’t have them either.

Using a Fender Deluxe Players Stratocaster with a trio of Fender Vintage noiseless pickups plugged into a 65Amps SoHo, the Bonnie offered up a well-voiced wah tone with a throaty, very musical midrange boost and no high-frequency spikes. The “Q” of the filter is smooth and linear until the very top, where it gives a nice, snappy boost to the high mids.

The Bonnie does a remarkable job of mimicking a trumpet mute with its smooth, round tone. It adds very little noise to the gain structure, even with the amp pushed to overdrive. – Phil Feser