Home Music Wes Montgomery: His Life and His Music 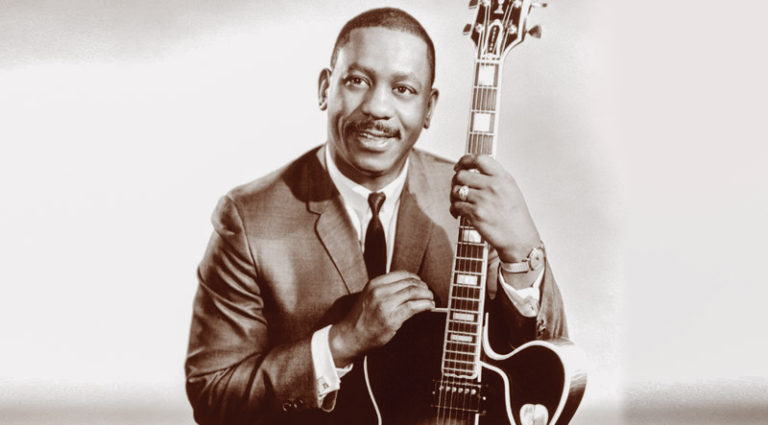 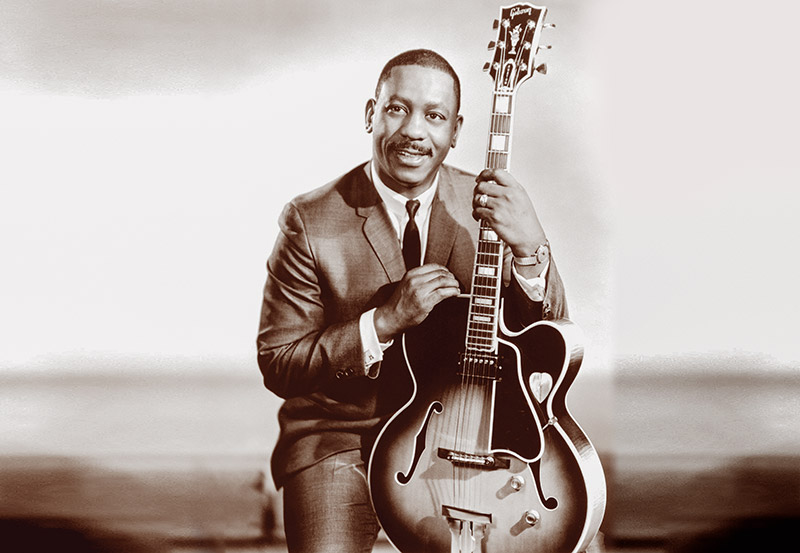 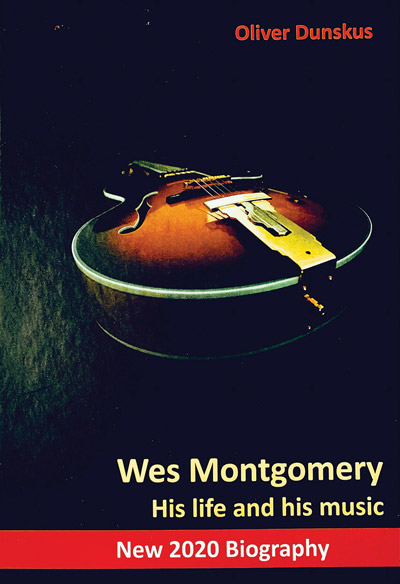 You don’t have to be a bebopper thumbing a Gibson L-5 to appreciate the music of Wes Montgomery – arguably the greatest jazz guitarist of all time.

While his fan base includes Carlos Santana, Eric Johnson, Pat Martino, George Benson, and Pat Metheny, precious little has been written about his history and artistry. Oliver Dunskus’ new book serves to remedy that situation.

This well-researched volume contains a chronological biography and personal reminiscences from pros, friends, and admirers. You’ll find Wes’ schedule from 1952 to ’68, and a discography with facts about recording sessions and personnel. Another chapter provides an updated equipment rundown.

Great stories abound. During the recording of his 1959 debut, the Riverside session was delayed because Montgomery’s heavy thumb attack broke two strings on an L-7 he borrowed from Kenny Burrell. Wes had no spares, so organist Melvin Rhyne was dispatched to find strings in the unfamiliar NYC, where he promptly got lost. Moreover, the trio ran out of repertoire, so an impromptu “Yesterdays” was suggested by producer Orrin Keepnews. The final recording was so inspired it became a Wes standard.

In all, this delightful DIY biography should be in every guitarist’s library.